Since joining Capalino in 2014, Tom has led numerous engagements in the fields of real estate, mobility, data-analytics, media, healthcare, non-profit, clean-tech and more. As a key member of several practice areas at Capalino, Tom is an expert in helping our clients enter and succeed in the New York Market, new product deployment and brand elevation. He has extensive experience with New York City politics, government, direct marketing and new customer acquisition.

From 2011 to 2013, Tom Gray served as the Executive Director of the Greenwich Village Chelsea Chamber of Commerce. During his time with the Chamber, he was credited with leading the team that revived the sixty-five year old organization. While running the premiere business organization in the heart of Silicon Ally, he worked hand-and-hand with companies like Google, Foursquare, Tesla and other technology firms to promote their missions and achieve success in New York City. Tom also helped give a voice to the business community and shape important public economic development projects like: NYU 2031, The Chelsea Market Expansion and the revitalization of the St. Vincent’s campus.

Before leading the Chamber, Tom served as Director of Land Use for Public Advocate Bill de Blasio from 2009-2011 and District Director for Council Member Bill de Blasio from 2005 to 2009. During that time Tom specialized in community relations, land use, housing and economic development. Throughout his career he has also been involved in numerous state, federal and local elections.

Tom holds a bachelor’s degree in Justice Studies from Kent State University and was a member of the United States Coast Guard Port Security Unit 309 from 2000 to 2008. He is a veteran of Operation Iraqi Freedom. 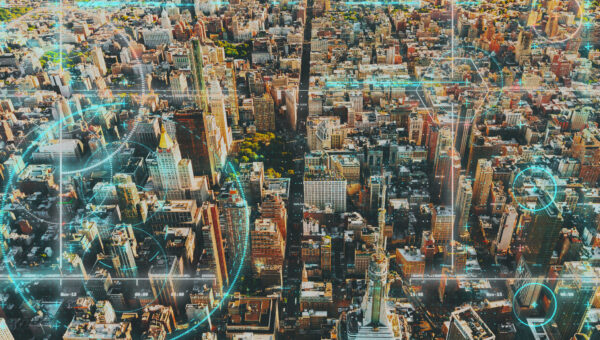 The Benefits of Data Sharing: What Cities and Businesses Are Doing Right 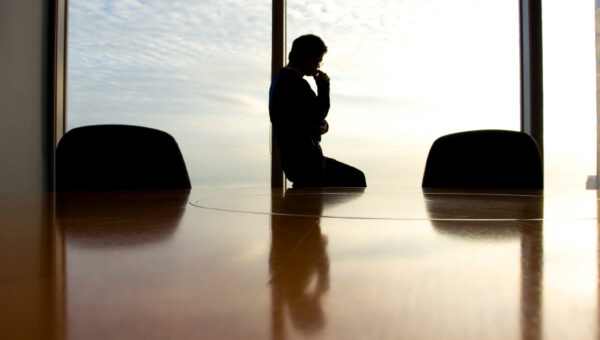 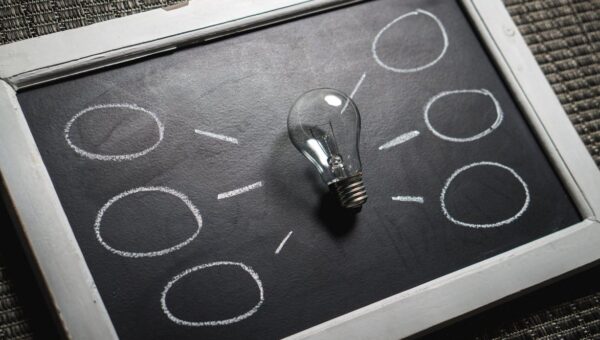 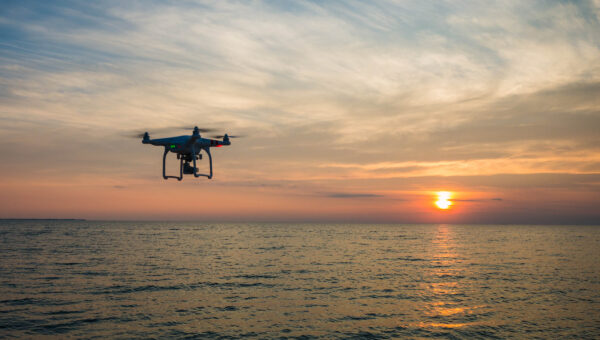 What Can Cities Gain by Championing Drone, Robot and Autonomous Technologies? 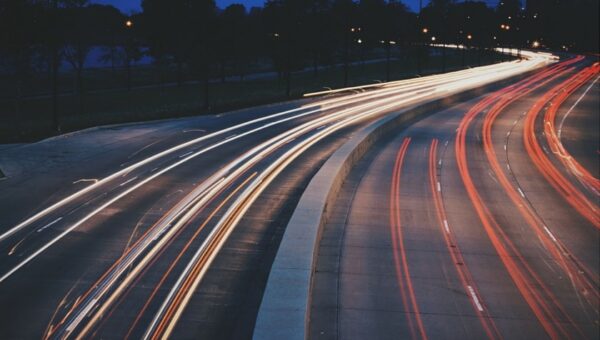 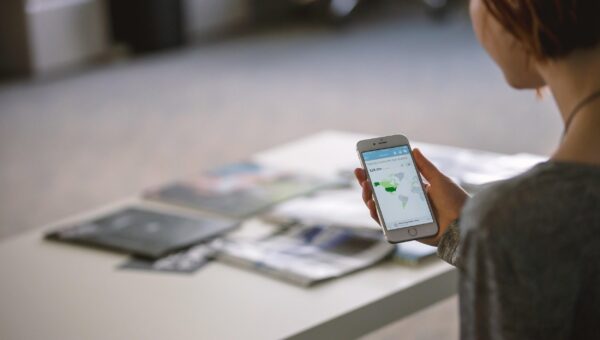 Tom Gray Highlights How To Use Smartphones To Make Smart Schools