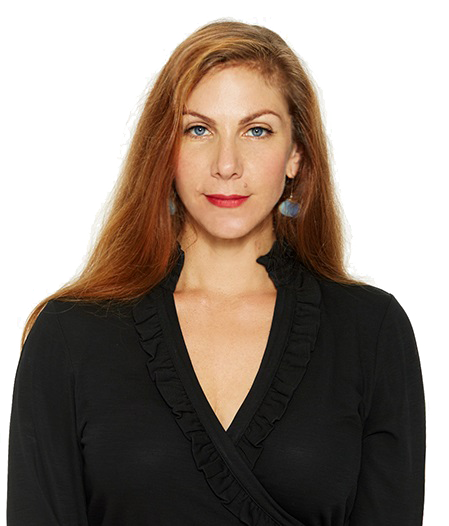 Brooke Schafran focuses on resolving operational and regulatory issues, including permits and licensing, securing permits and approvals and shepherding projects through the City’s complex and often confusing processes. In this role, she coordinates Clients’ teams to achieve successful solutions.

Among the public bodies she deals with are Community Boards, the Departments of Buildings, Environmental Protection, Consumer Affairs, Landmarks Preservation Commission, as well as Con Edison. In addition, Brooke guides our Clients through the City’s and State’s Lobbying Compliance Requirements.

Since joining Capalino+Company in 2007, she has become noted throughout the industry and especially among our clients as being capable of unraveling complicated problems that have brought major projects to a standstill, be they  productions of Broadway shows, repurposing of historic theaters or  large scale real estate developments. Her analytical skills and familiarity with the myriad of regulations and rules have earned her a stellar reputation with such clients as the L’Oreal Foundation, the High Line, Taconic Investment Partners, Alchemy Properties, Highgate Hotels, Lexus, H+M, Diane VonFurstenberg, Cipriani, Soho House, Governor’s Ball Music Festival and the NYPD Superior Officer’s Council, among many others. She has been able to guide all parties to equitable solutions in many situations, saving clients (and the City) countless hours and great expense by enabling projects to move forward, and often, allowing tensions to be resolved amicably for our clients and communities.

A native New Yorker, Brooke worked in the hospitality industry for more than 15 years, beginning her restaurant career at the River Café, working her way up to General Manager of Isabella’s, an iconic New York City B.R. Guest Restaurant.  After returning from a year in Playa del Carmen Mexico honing her hospitality skills, she returned to B.R. Guest as a supervisor in the Quality Assurance and Guest Services department for all properties, which included thirteen New York restaurants at the time as well as restaurants in Chicago and Las Vegas. Brooke’s years of working in the ever changing and demanding hospitality arena have given her the skills to play a variety of roles at Capalino+Company. After graduating from New York University, Brooke went on to the Hospitality Management Programs at both Bermuda College, living in Bermuda for a year, and the University of San Francisco, where she lived and worked for 3 years before returning to New York.  She is also a graduate of Dale Carnegie Training and CORO Leadership New York.