Prior to joining Capalino, Keith served as a Senior Advisor to the Bronx Borough President Ruben Diaz Jr. focusing on external affairs, intergovernmental relations, and assisting with policy and implementation.

Previously, Keith served as the Director of Outreach and Intergovernmental Affairs for the New York City Civilian Complaint Review Board (CCRB), the nation’s largest civilian oversight agency.  His primary role was to develop and execute the agency’s legislative agenda, form strategic partnerships with community and advocacy groups, and oversee a team of outreach coordinators who educated the community about the work of the CCRB.

Keith has an extensive history working with labor and civil rights organization, ranging from SEIU to NAACP.  He has worked on several large campaigns with SEIU over the years, including the ‘America Dreams Campaign’ in 2008 which helped elect President Barack Obama, as well as various campaigns in Pennsylvania and New York.  Keith also led an NAACP campaign that registered over 15,000 voters of color in Missouri in the 2012 election cycle.

Keith received a Bachelor of Science in Electrical Engineering 2005 from Alabama A&M University while participating in student government and the Track and Field program.  Keith currently resides in Harlem. 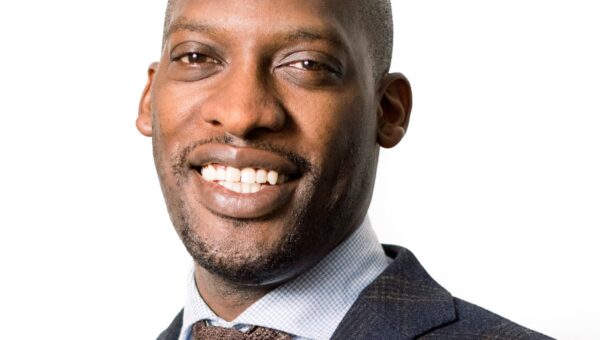