In this time of political uncertainty and budget cuts, it is important for nonprofits to be strategic and creative when it comes to attracting new donors and maximizing their impact.  At Capalino, we are seeing nonprofits launching initiatives to increase the number of planned gifts they receive. This can be a worthwhile model to build your endowment and maintain financial stability in an uncertain time.

Planned giving is the act of making a commitment to give a charitable organization a major gift, over time or at death, as part of a donor’s overall financial and estate planning. This is often referred to as ‘giving by bequest’. According to Giving USA’s 2017 Annual Report, individual giving makes up 72% of charitable donations, while planned giving makes up only 8% of these donations, demonstrating that there is a huge opportunity for nonprofits to set up their own planned giving programs.

Even though individual contributions make up the largest portion of donations by far, planned giving still merits serious attention. These gifts benefit nonprofits tremendously, in that they not only receive larger donations, but are able to expand both the number and range of people who donate – attracting donors who would otherwise deem donating to charitable organizations as beyond their budget. For a smaller nonprofit especially, a planned gift may be the largest donation it receives that year.

Consider the following steps your nonprofit can take to increase planned gifts.

1. Ensure that your organization is financially sustainable, both now and in the near future

The nature of planned giving means that these types of donations, while relatively large, are not immediately available for use. It is important for donors to know that your organization is financially sustainable, as this provides reassurance that their planned gift will be adequately used in the future. One way to do this is to have your Board of Directors lead by committing to gifts in their wills.

A donor-centric bequest program will allow the donor to direct funds towards their interests that coincide with the mission of your organization. Also consider highlighting individuals to whom the donor can relate and have them tell their personal stories about deciding to make a bequest. The American Library Association’s Planned Giving Brochure features an array of personal stories about why people chose to donate and how that organization has benefitted them or someone else. Not only does this serve as a form of further advocacy for your organization’s mission and accomplishments, but it also provides reasons for potential donors to consider a planned gift.

3. Provide benefits for those who make a planned gift to your organization

The donations from a planned gift may not be immediately available for use by an organization, but providing special honors that recognize donors for their generosity in the present can further incentivize people to consider planned giving. These can come in the form of award ceremonies, exclusive donor memberships, or special recognition in an organization’s newsletter.

4. Provide resources for donors who may be considering a planned gift

Some organizations provide sample language in brochures or newsletters sent to donors. This can make it easier for a donor when they consult with their attorney on how to legally include a planned gift in their will. In addition to showcasing personal stories of what motivated donors to bequeath a planned gift, consider providing examples of how these donations have been or will be used. Projects or initiatives that are particularly attractive to potential donors may serve as the impetus for making a planned gift. The Philanthropic Planning Newsletter of Swarthmore College includes all of the aforementioned resources, as well as contact information for potential donors to ask questions. Consider designating a person within your organization, such as your development officer, as the chief contact for donor relations.

Planned giving programs generally include a range of financial options tailored to the needs of the donor. They are one tool to ensure that your organization is tapping into the many ways to reach potential donors.

Capalino’s Nonprofit Advisory Services team can provide your organization with further expertise on how to plan for long-term sustainability. To learn more, contact Jeanne Mullgrav at Jeanne@nullcapalino.com or 212.616.5832. 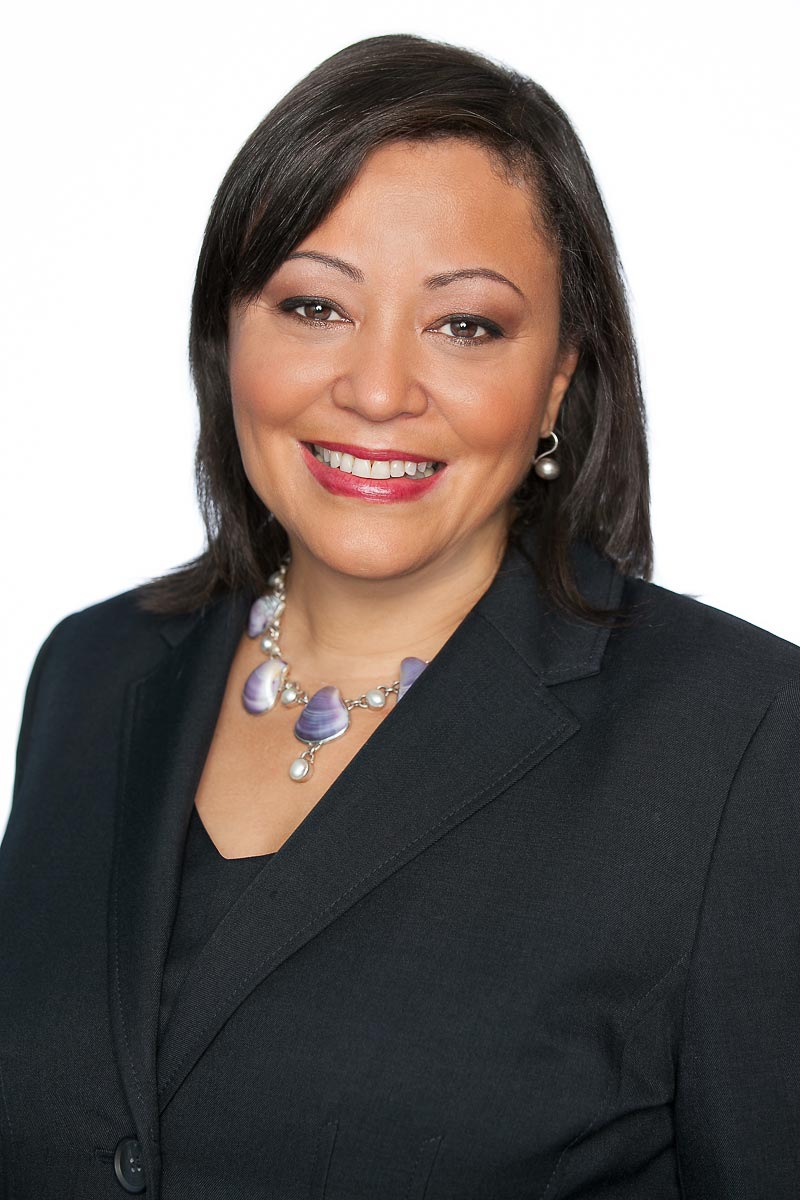 Jeanne is the former Commissioner of the NYC Department of Youth and Community Development with over three decades of experience working at the intersection of government, nonprofits and the private sector.

Give Back on Giving Tuesday: Supporting New York’s Immigrants 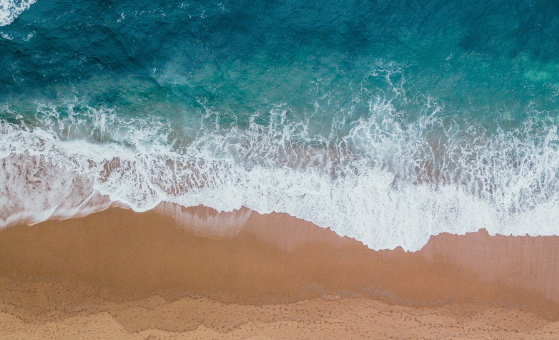 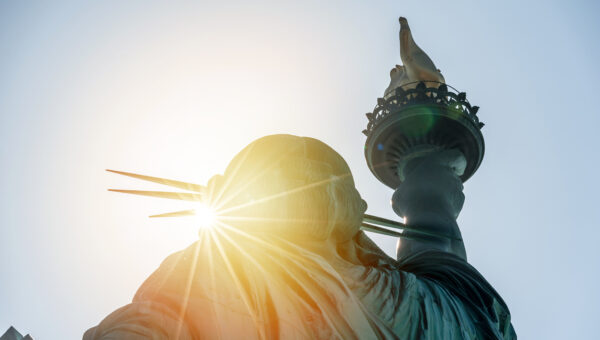