Written By: Christopher Collins, Executive Vice President of Land Use Planning+Zoning and former Commissioner and Vice Chair of the Board of Standards & Appeals

Here in New York City where real estate is sometimes described as the “coin of the realm,” there is often confusion around zoning variances. Many people use the phrase “zoning variance” indiscriminately to describe different types of actions that affect how land is used. Zoning variances are commonly mistaken for “zoning changes,” “zoning text amendments” or “special permits.”  However, these words and phrases are not mere semantics. They are words of art having particular and legal meanings.

So, What is a Variance? Generally stated, a variance is a complete or partial waiver of zoning regulations to alleviate a hardship associated with a particular piece of property.

For example, if you own property that has an odd shape that doesn’t allow you to provide the yards required by the zoning district you are in, you may obtain a waiver of that yard requirement. Similarly, if you have extensive bedrock below grade that may require you to spend twice what a normal excavation would cost and that condition impedes your ability to provide the parking required by zoning, there may be a variance in your future.

How Do You Obtain a Variance?

In New York City, a zoning variance can only be granted by the Board of Standards & Appeals (BSA). In order to obtain a variance, you must meet five criteria called “findings” and provide substantial evidence to establish each finding.

The findings are set forth in Section 72-21 of the New York City Zoning Resolution (Z.R.)–a legal instrument to regulate and establish limits on the use of land and building size, shape, height, and setback–and are listed A through E. Why Does the City Need to Regulate Variances?

Having the ability to waive the strict application of zoning regulations protects the City from allegations of unconstitutional takings and supports the overall legality of its system of land use regulation. When New York City’s zoning was first established in 1916, it was intended to be generally applicable to large areas or many sites.  However, it was anticipated that certain individual parcels of land could be unduly restricted by the regulations, and that the City would be subject to increased claims of unconstitutional taking of private property.  Historically, appeals boards were created all over the country when municipalities established land use regulations.  By providing relief through the Board, the possibility is significantly reduced for broad constitutional challenges to the overall zoning.  The existence of the Board, in fact, protects the ability of the city’s government to regulate development of private property. http://www.nyc.gov/html/bsa/html/mission/mission.shtml

How Does the Board of Standards and Appeals (BSA) Work?

The majority of the BSA’s activity involves reviewing and deciding applications for variances and special permits, as empowered by the Zoning Resolution, and applications for appeals from property owners whose proposals have been denied by the City’s Departments of Buildings, Fire or Business Services.

The BSA consists of five members called Commissioners who are appointed by the Mayor, subject to the advice and consent of the City Council. The five Commissioners must include a registered architect, a professional engineer and a planner, and no more than two Commissioners may reside in the same borough. The BSA is staffed by professionals–architects, lawyers and planners–who assist the Commissioners in reviewing applications. The staff also interacts with applicants to assure that all filings are responsive to the issues raised by Commissioners.

To learn more about BSA procedures and applications, visit:
http://www.nyc.gov/html/bsa/html/home/home.shtml

We can help you thrive in the New York market

Capalino has successfully guided a number of variance and special permit applications through the Board of Standards & Appeals (BSA) by overseeing the process with the agency and the relevant community board.

To determine if you need a variance or guidance with an application, contact our expert Christopher Collins at christopher@nullcapalino.com 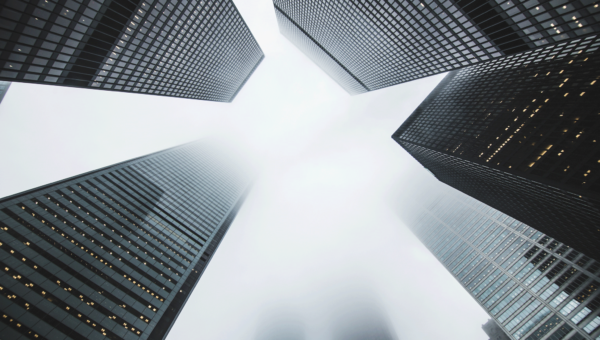 NYC Land Use Bulletin: Agreement on 421-a Provides New Opportunities for Development