Problem: The Fire Department of the City of New York decided to close EMS Station 49 at Mt. Sinai Hospital in Astoria, Queens and reallocate Station 49’s services elsewhere throughout the borough, causing a loss of jobs for the Uniformed EMS Officers Union.

Strategy: To raise awareness of this issue among local elected officials and the community and, in particular, that the closing of this station would increase the EMS response times to the surrounding neighborhood.

Result: Capalino arranged meetings with local elected officials who raised concerns to the City about the Station closing. Ultimately, thanks in part to the leadership of local Councilmember Peter Vallone, Jr., the matter was resolved and the Station was saved. 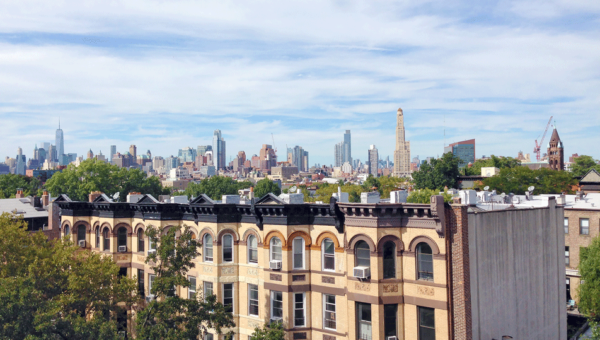