On January 8, Governor Andrew M. Cuomo presented a State of the State address that continues the State’s leadership on climate and energy issues.  Calling climate change “the transcendent threat of our times” and building on last year’s groundbreaking Climate Leadership and Community Protection Act, the Governor’s proposals will lower greenhouse emissions from buildings, transportation, and energy generation in the State and help prepare New York for a future that includes more extreme weather.

More specifically, the Governor’s proposals include:

In the weeks and months to come, each of these proposals will be further fleshed out, debated, and discussed.  For now, as we begin the New Year, it’s exciting to see the Cuomo administration move forward with another set of ambitious climate and clean energy proposals to kick off the new year. 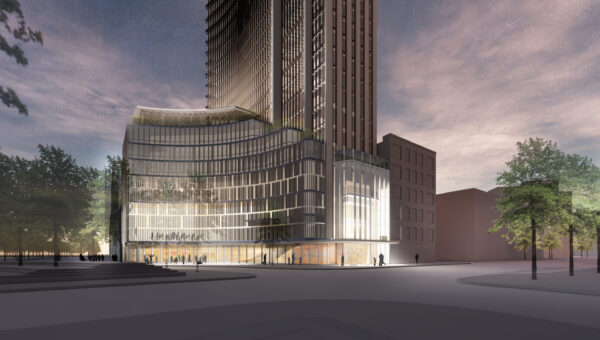 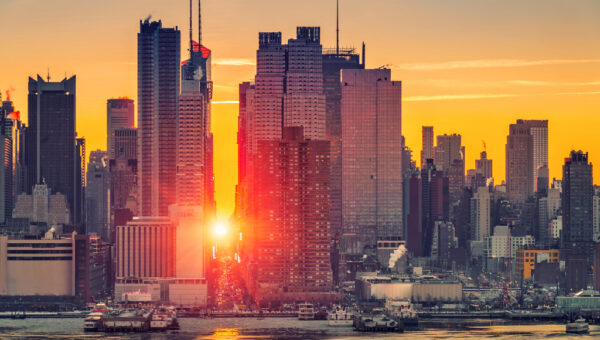 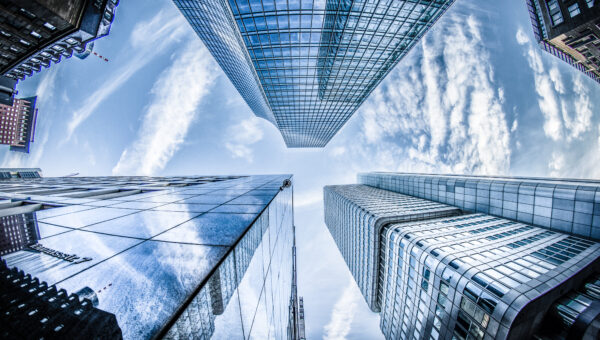