Co-Living is perhaps the most innovative housing model in the US and across the globe of the last fifty years. Capalino hosted a podcast recently to explore what co-living is, who it benefits, the challenges to building and operating a new housing type, and what experts see as the future of co-living. Hosted by Claire Altman and Woody Victor, this podcast featured: Kirk Goodrich, Executive Vice President, Monadnock Development; Albert Dweck, CEO & President, Due Properties; Sarah Watson, Deputy Director, Citizens Housing and Planning Council; and James Penfold, Vice President, The Collective.

As Altman noted in opening the podcast, “Co-living” is a new housing model that is gaining significant traction across the US and the globe. In reality, it’s a variation of an old model which has been around for centuries in which unrelated individuals share housing – rooming houses, apartment hotels, house sharing and the list goes on. Co-living has begun to fill an important need in the housing market given the high cost of land and construction as well as the human factor that people of all ages are seeking “community” a central feature of most co-living projects.

The discussion focused on all aspects of the co-living model, beginning with what a co-living unit looks like. Kirk Goodrich provided a simple description: smaller private space (bedroom), shared bathrooms and kitchens plus amenity space (larger kitchens for cooking, recreational space, co-working space, event space). Albert Dweck described his operation’s minimum requirements: 80 sf legal bedrooms that provide light and air, generally a three bedroom apartment with 1.5 baths and a kitchen plus “hang out” space for residents getting together.  James Penfold described the process in the UK, the home base of The Collective, in which this five year old company worked with the London City Hall to develop design, operation and management guidelines for co-living projects. Now The Collective has 12 buildings in its pipeline in London with its largest – 705 rooms – opening at Canary Wharf. This 250,000 sf 12 story project has 4 stories dedicated to shared space with three floors open to the public for recreational area, café, co-working space and then a rooftop with pool, restaurant and spa area.  The Collective works closely both to build community with the residents encouraging them to think of the entire building as their home and with the local community inviting school students in to use the pool and other recreational facilities, fostering community gatherings and events.

Kirk Goodrich observed that housing policy in New York City has not kept pace with changes in demographics – most significantly: more single person households across the age spectrum. Instead, over the past three decades housing policy has continued to support new buildings or renovation of existing buildings with regular apartments designed for family living.

Since Mayor Koch’s administration, NYC has spent billions of dollars on affordable housing, and Governor Cuomo has likewise made billion dollar commitments. However, these funding commitments are largely targeted at single individuals and family households, with policies that exclude students, young professionals, immigrants, and the 17,000 homeless individuals in NYC. There is no housing policy that addresses the unique needs of these populations. Before 1980, NYC had 250,000 Single Room Occupancy housing units; today we have 30,000. Goodrich emphasized that NYC needs a housing policy not determined by  government putting money into housing types but determined by the housing needs of our population.

New York City’s 2019 SHARED Housing Initiative is a step in the right direction; this sought proposals from developers and not for profits to set forth ideas as to how they would develop co-housing projects and which governmental statutes and regulations would need to be waived to make such developments feasible. Three projects have been selected pursuant to this Request for Expressions of Interest (RFEI) and the results of these will provide helpful information to guide City policy.

The panelists agreed that many NYC’s housing regulations create major barriers to developing co-living. Some of these barriers include:

Another barrier is related to financing. One of the key goals of co-living is to make housing more affordable for certain populations, such as seniors, young working professionals, students and immigrants, who are prepared to share spaces in exchange for an affordable “rent.” However, NYC’s housing policy largely defines affordable housing as housing in which the government invests. This linkage then brings in the additional barriers that are present in government funding programs, such as the Low Income Housing Tax Credit program. Sarah Watson noted that creating an altogether new typology for co-living might be a more expeditious route to reducing barriers to developing co-living than “unpacking” the complex and interwoven set of regulatory barriers we now face in NYC.

James Penfold pointed out that in The Collective’s experience the ability to deliver more small apartments/studios is more efficient than developing shared apartments. In one of their 300 unit buildings, 35% are affordable to individuals with annual incomes of 18000 pounds (the equivalent in dollars of about $30,000/year). They are also making 5 rooms available to youth leaving foster care. As The Collective sees it, the development of market rate units can create value which permits cross subsidizing affordable units.

Goodrich noted the anomaly that for over 100 years NYC managed to have rent stabilized SRO units under the hotel stabilization code and this worked well. Given the $3billion investment by NYC Department of Homeless Services, the $1billion annually spent by NYC, and the 1981 consent decree that provides a “right to shelter,”  Goodrich argues that it doesn’t make sense to limit SRO’s to not for profit operators just to avoid having “bad actors” as SRO operators.

Our panel’s key recommendations include:

Co-living holds significant potential for NYC to meet the housing needs of substantial numbers of single individuals across the age and income spectrums.  There is a strong willingness of developers to take the risk to build co-living developments – they need the support of the City and State with regulatory waivers or changes; access where possible to subsidy funds; and overall support for what could be one of the most important innovations in housing in the 21st century.

Get The Latest From Capalino! Sign up for our free weekly newsletter for a roundup of top news and appointments from New York City and State government straight to your inbox every Friday. Subscribe to Affairs+Appointments here. 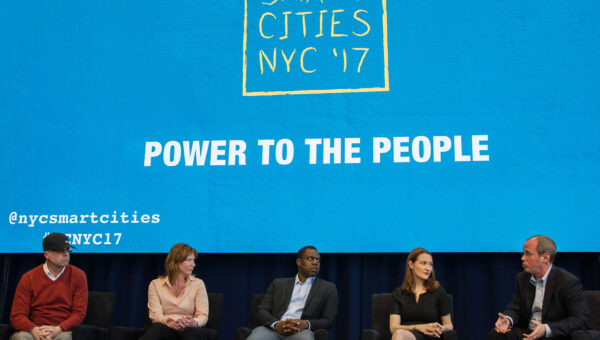 Igniting Business Strategies for the City of Tomorrow 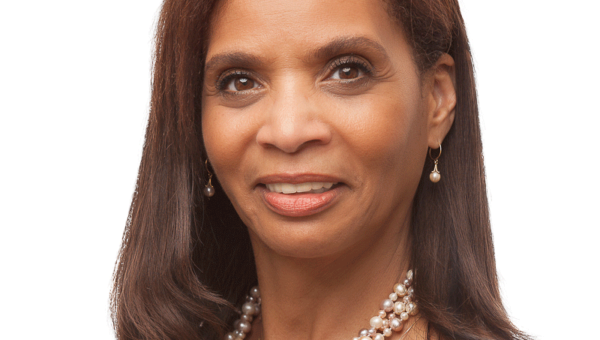 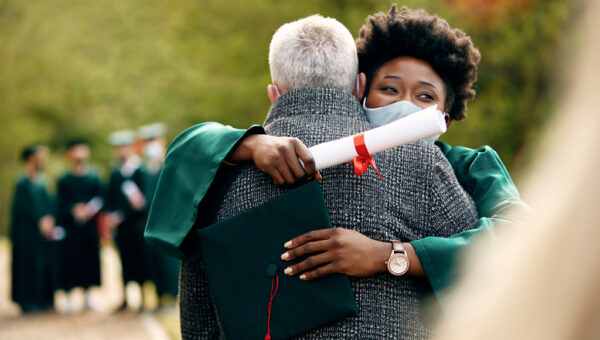 COVID’s Impact on Education and Learning