The following piece is by Dana Rubinstein of Capital NY.

Media baron Barry Diller and his wife, fashion designer Diane von Furstenberg, have committed to spend more than $113 million to build and maintain a park and performance space on a pier in the Hudson River.

The commitment to create a new Hudson River Park pier west of 13th Street will be the single largest private donation to a public park in New York City history, exceeding even hedge fund manager John Paulson’s $100 million gift to the Central Park Conservancy in 2012.

In modern U.S. history, it is second in size only to the George Kaiser Family Foundation’s contribution of $350 million for a park in Tulsa, Oklahoma.

“This is an extraordinary amount of money,” said Madelyn Wils, president and C.E.O. of the Hudson River Park Trust, the city- and state-run partnership that manages the park. “This is really a legacy project for [Diller].”

Diller and von Furstenberg’s family foundation has created a nonprofit called Pier55 Inc. to both maintain the park and commission original arts programming for it.

Film and theater producer Scott Rudin will serve as the nonprofit’s vice chairman. British director Stephen Daldry and theater director George Wolfe will act as its directors. Kate Horton, formerly of the British National Theatre, will serve as executive director for programming.

“Basically, the four of us are responsible for the program aspects of the park, which are very ambitious, because we hope we will do mostly commissioned works, not works that are imported, particularly,” Diller said.

The state will put $18 million toward an expanded public esplanade between Bloomfield and 14th streets.

The new greensward will be built above the flood plain. Visitors will encounter undulating hills, a 700-seat waterfront amphitheater (less than half the size of Central Park’s Delacorte), lawns and seasonal plantings, all supported by new mushroom-shaped pilings.

“Unlike some of the other piers, you just don’t have to go on and go straight,” Wils said with a laugh. “You can go meander.”

Heatherwick Studio, the firm hoping to build a garden bridge over the Thames, has been commissioned to design Pier55. It will work with landscape architect Signe Nielsen, who designed the Tribeca section of Hudson River Park. The pier is expected to be open to the public by late 2019. 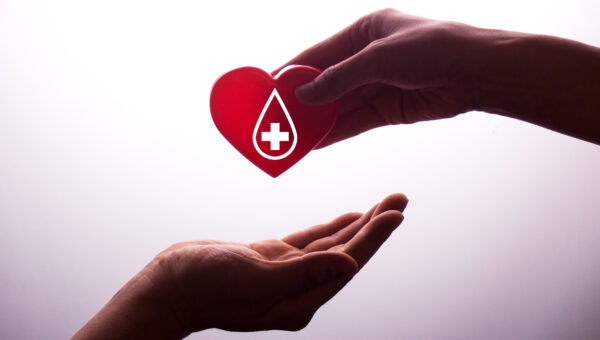 The Critical Need of Donating Blood: How You Can Help During the COVID-19 Crisis 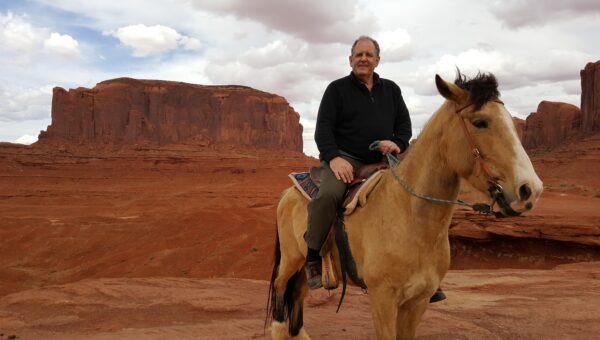 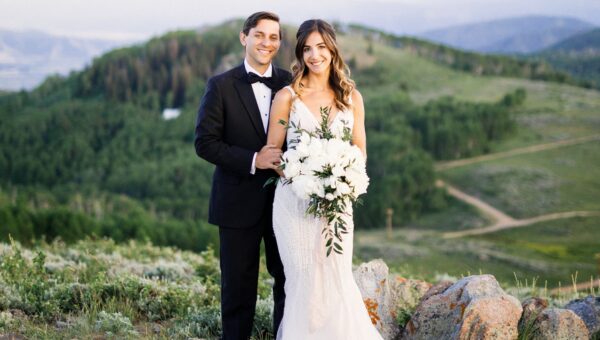