Earlier in the day, in further support of MWBEs and members of the caucus, Tunisha Walker moderated the Minority & Women-Owned Business Roundtable. The insightful workshop, which focused on Project Labor Agreements (PLAs), Capital Access and large (multi-billion dollar) contracting deals, aimed to raise awareness for MWBE participation and enforcement during the government procurement process. Tunisha led a lively discussion regarding the challenges that MWBEs face participating in the government procurement process and the need for additional resources to help MWBEs succeed.

“In order for the state to meet their goals of 30%, MWBEs need to be given a fair chance at competing for these contracts. I commend members of the caucus for their continued efforts on raising awareness for MWBE participation and enforcement,” said Tunisha. 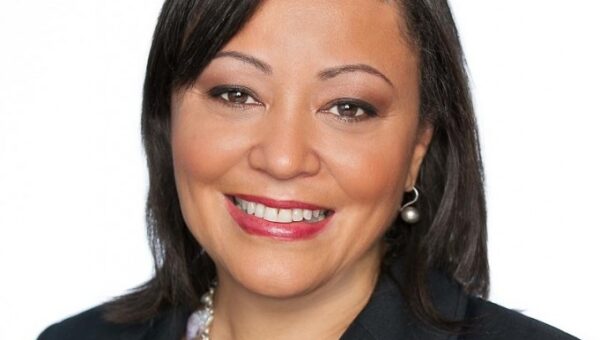 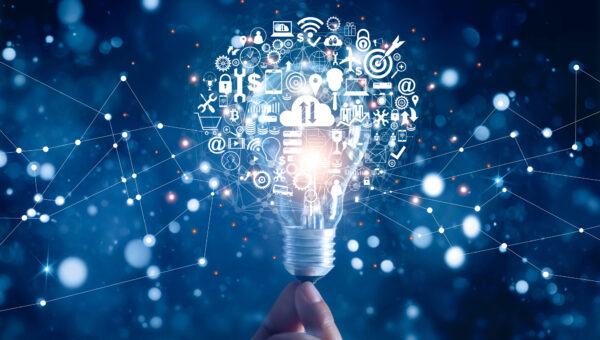 The Private Sector Steps Up: How Companies are Combatting COVID-19 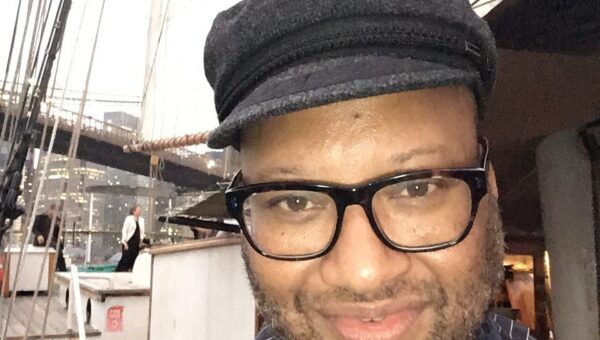