“Another way developers get projects built is by hiring lobbyists. We were lucky we didn’t have to hire one. One of the City’s best, Jim Capalino, came to us offering to help.  We were in an election year, Giuliani couldn’t run because of term limits.  Jim told us to go to a series of breakfasts held by a preservation group called landmark west. Our goal was to get the five top candidates to say they were in favor of saving the high line. I was assigned the Bloomberg Breakfast.  I asked for his thoughts on the high line and he said it was a great idea…” 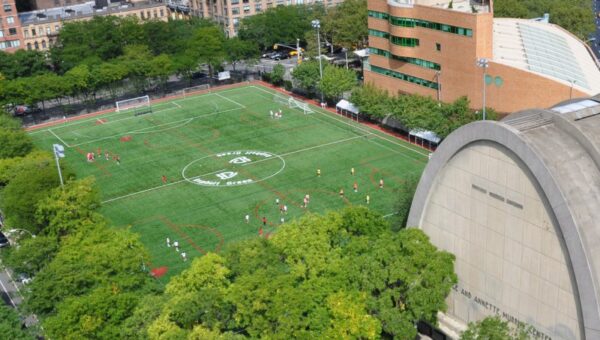 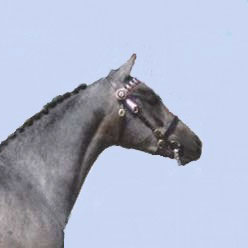 Next Residents of a Luxury Building: Police Horses