The Manhattan Music Group, which operates several of New York City’s largest live music venues (including The Bowery Ballroom and The Music Hall of Williamsburg), had leased a large, vacant facility at 610 West 56th Street in Manhattan (now known as Terminal 5). The intent was to create a high quality, 3,000+ capacity venue, which required major physical renovation of the structure. Manhattan Music Group was seeking a liquor license for the facility. Due to the notorious reputation of the previous occupants, the local community was rightly concerned about the site, and mobilized to vehemently oppose any effort to open any music venue or permit a liquor license at the site. Tenant associations, property owners, elected officials and other interested parties mounted a strong fight.

Manhattan Music Group engaged Capalino to help them realize their development plans for the 56th Street building. Capalino identified all of the community’s concerns, and addressed each one with a clear response aiming at proving that the new operation would be safe and benefit the neighborhood. Some of the issues raised by community members were noise, safety, traffic, trash, overcrowding of local sidewalks, parking, lighting and disrespect from the community.

In response, Capalino devised a multipoint plan that addressed each issue, facilitated multiple meetings with community stakeholders, elected officials, and others, and crafted creative solutions to the neighbor’s concerns. In addition, Capalino worked to resolve a variety of long-standing permit problems and violations at the property. The Community Board approved the liquor license application, as did the State Liquor Authority. Capalino’s work assuaging the community and regulators has resulted in one of the more iconic music venues in NYC. 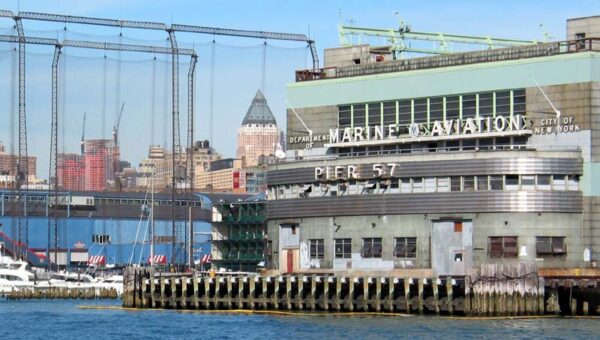 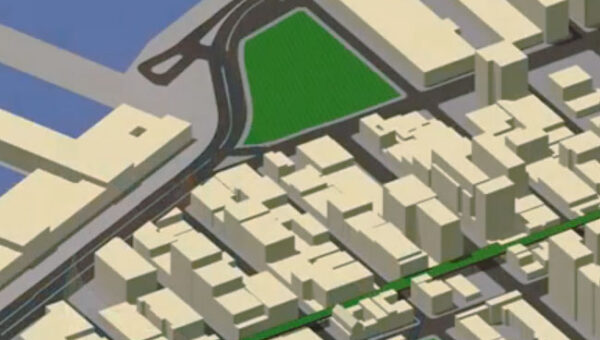