Mayor de Blasio just released his Executive Budget proposal for Fiscal Year 2017 which proposes $82.2 billion in revenue, an increase of $100 million from his FY’17 preliminary budget. The City’s tax revenue growth is projected to slow down to 3.6% in 2016 and 1.9% in 2017. Tax revenue growth averaged about 7% over the past 5 years. In a nutshell, here are the facts: The City Council begins Executive Budget hearings on May 6th.

These are some of the most important stats from the Mayor’s budget proposal.  You can view the full Executive Budget and download all the available budget publications on the Mayor’s website:

Do you have questions about the Executive Budget? Our Legislative and Political Affairs team, led by Executive Vice President George Fontas, can help. Contact George at george@nullcapalino.com. 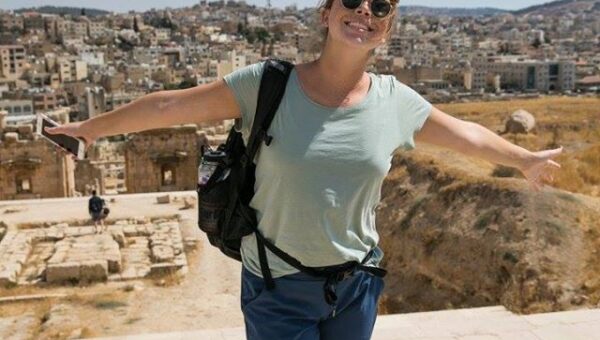