Bronx Borough President Ruben Diaz Jr. joined by a number of elected officials at the armory along with New York Rangers’ legend Mark Messier and Olympic Gold Medalist Sarah Hughes to announce their support for the Kingsbridge National Ice Center (KNIC) proposal for the historic property located in the Bronx.

The Kingsbridge National Ice Center will contain nine regulation hockey rinks at the Kingsbridge Armory, featuring a 5,000 seat showplace area as its anchor, making it one of the largest ice sports centers in the world. Key to this project, the developers behind the Kingsbridge National Ice Center proposal have made assurances that all jobs created by the development will pay a “living wage,” and that local hiring will be handled through the Bronx Overall Economic Development Corporation.

“Sports are big business in the Bronx. Our borough is home to the greatest baseball team, and will see a top-flight golf course take shape in the east Bronx over the next few years. With the development of perhaps the greatest ice sports center in the United States right here at the Kingsbridge Armory, the Bronx will stand at the forefront of athletics for the entire region,” said Bronx Borough President Ruben Diaz Jr. “Given the developers commitment to ‘living wage’ jobs, local hiring and community programming, it is clear that the Kingsbridge National Ice Center project is the right fit for our borough.”

The project will also include 80,000 square feet of community space will be made available to area organizations free of charge and that an education program modeled after a successful program in Philadelphia will be implemented at the site. Additionally, the $250 million development will be funded without using taxpayer funding. 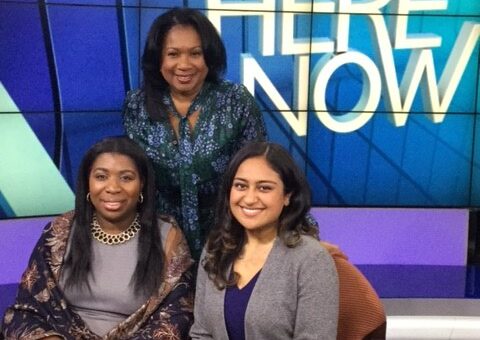