La Guardia and Wagner Archives, which houses the Koch Collection, recently released the Walking New York App, which will show you historic photographs of Brooklyn and Queens, as it locates the block you are on and selects photos of that site, or one nearby.

The Walking New York App features selections from the New York City Housing Authority Photograph Collection (housed at the La Guardia and Wagner Archives), Queens Public Library, and Brooklyn Historical Society’s Photograph Collection. Users can also browse the map to find all of the app’s provided locations, as well as share photos from their locations to Facebook and Twitter.

For more information, or to download the Walking New York App, please visit the Apple Store:

Here is one of our Brooklyn favorites, looking north along Kent Avenue in about 1889 toward Broadway. A steam locomotive is seen on the Broadway elevated line, while on Kent Avenue a horsecar is approaching the ornate gates of the Roosevelt Street Ferry terminal at left. Courtesy of the Queens Public Library. A native of New York, Richard K. Lieberman has devoted his professional life to making its history interesting and accessible to the public as well as to college students.  He is the author of Steinway & Sons which received a front page review in The New York Times Book Review and rave reviews in The Boston Globe, Financial Times and a spot on the Today Show. 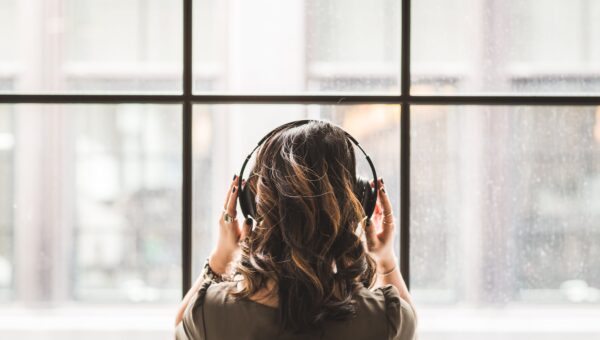 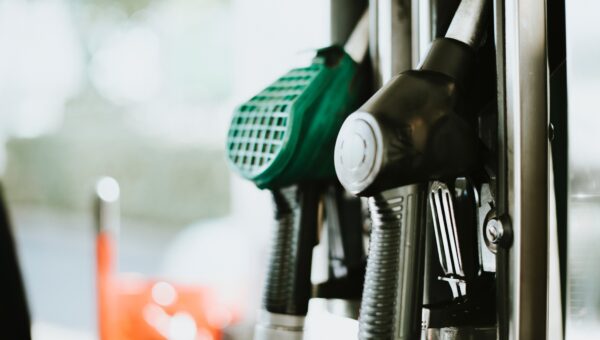