Queens is the largest City borough by area, and the second-largest county in the state by population (second only to neighboring Kings County, aka Brooklyn). If it were its own city, it would be the fifth most-populous city in the United States. It is one of the most ethnically diverse counties in the country, and the most linguistically diverse place on Earth. What kind of commercial and business landscape does this create? What are the upcoming projects that will put Queens in the spotlight of all five boroughs? What does it have to offer businesses across different industries, as well as nonprofit organizations?

Topics Include:
• The competitive advantages of doing business in Queens
• Upcoming projects such as the Interborough Express, JFK & LaGuardia airports, Sunnyside Yards, Willets Point, and Queensway
• Neighborhoods on the rise in the next 1-20 years
• Key industries (technology, life sciences, manufacturing)
• Small business and start-up perspectives
• Attracting and retaining talent

Other Future of New York Events 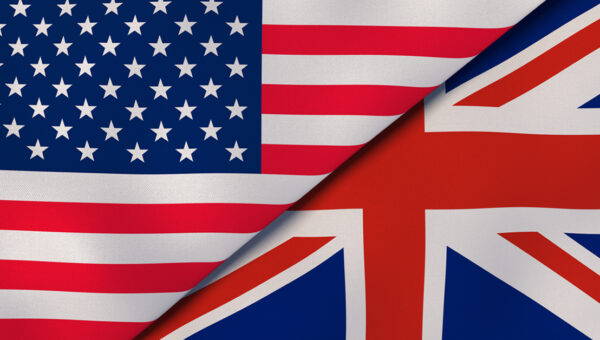 An Insider’s Guide to Expanding into NYC 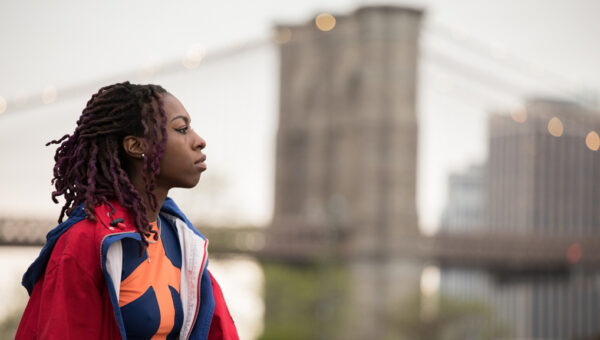 How Can Businesses Build the Future Generation of Leaders in New York? 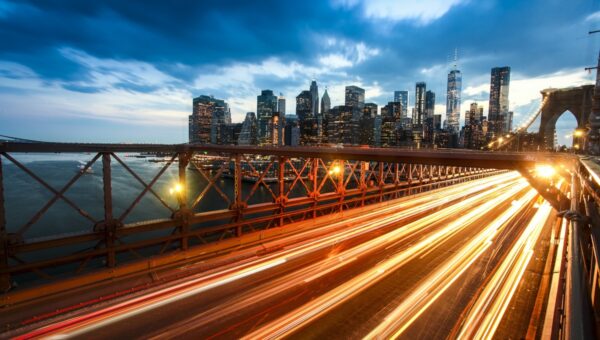