In January 2011, the Museum of the Moving Image in Astoria, Queens re-opened its doors after a $67 million expansion. The renovation has nearly doubled the institution’s size from 50,000 to 97,700 square square-feet.

The grand reopening of The Museum of the Moving Image, a state-of-the-art facility incorporating the industry’s latest technology, was a huge success with an “A list” of attendees from government and the entertainment industry, to philanthropists and dedicated local museum supporters from around the world.  It is the only museum of its kind in the United States and is dedicated to the exploration and interpretation of visual media, including film, television, and the new cutting-edge digital media.

Capalino helped secure more than $50 million in public sector capital funding for the expansion of the Museum. Additionally, Capalino worked with various stake holders, city officials, and celebrities to attend the reopening of the museum.

Highlights of the expansion include a complete renovation of the first floor of the existing building, the creation of a landscaped courtyard for warm weather screenings and events, a 264-seat film theater, a 68-seat screening room, galleries for changing exhibitions of digital interactive art, and a new lobby, bookstore, and café.

The expansion also includes an Education Center that features a dedicated student entrance, orientation amphitheater, digital learning suite including two media labs, a seminar room, and an experimental production studio. The facility will be energy efficient, LEED silver-certified, and fully accessible to people with disabilities

The Museum, which opened in 1988, was created in one of the City-owned buildings of the former Astoria Studio complex, built in 1920 as the East Coast production facility for Paramount Pictures and now on the National Register of Historic Places. 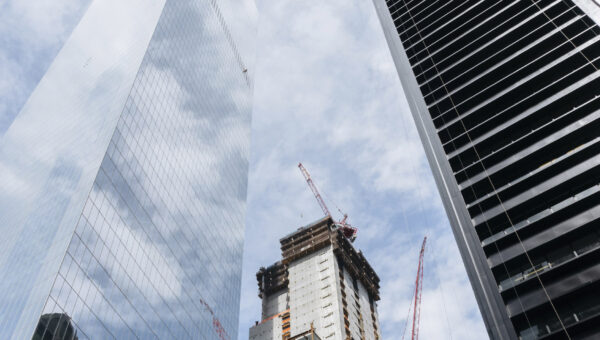