Written by Tom Gray, Senior Vice President of Capalino. To learn how Capalino can help you introduce innovative technology in New York City, contact Tom at tom@nullcapalino.com or 212-615-5819.

We often see smart city technologies gain traction when they are focused on filling a gap in service delivery or providing a more efficient solution to residents. Drone, robotic and autonomous technologies have already changed the way we live, work and move. But, that is just the start. There is an unprecedented amount of growth potential in smart city tech, as well as a tremendous amount of risk for cities that do not work to foster tech solutions for urban problems. What does a city like New York stand to gain by recruiting an urban tech company to deploy solutions that address challenges to urban life?

Check out these emerging technologies that are saving lives and increasing livability for citizens:

On March 6, 2017, the New York City Fire Department (FDNY) launched its first ever tethered drone to respond to a fire in a 6-story building in the Bronx. The drone’s camera allowed the fire chiefs at the command post to see where firefighters were operating on the roof of a building and to make decisions that helped suppress the fire and keep FDNY members safe. Images from the drone were fed directly to the Incident Commander and are also shared with senior decision makers in the Fire Department through the FDNY Operations Center. There are increasing examples of ways in which Unmanned Aerial Vehicles (UAVs) could be used by public safety agencies. Drones offer a great opportunity to assess information from significant incidents and large-scale events that can provide additional situational awareness. According to the New York State Department of Health, drowning is a leading cause of injury-related deaths in children of all age groups, with nearly 28 children ages birth to 19 years dying each year. So how do we protect the millions of people enjoying the 1,300 public bathing beaches operated in New York State? Drones. Check out this quadcopter, a multirotor helicopter that can deliver life preservers a full minute faster than a human lifeguard.

After a period of soaring subway demand in New York City, ridership dropped in 2016 for the first time in nearly a decade, according to the New York Times. Transit officials say the rise in e-hail options might be the reason. Is there an alternative when subways are overcrowded and the streets are overly congested? One company in China has an interesting solution: EHang’s autonomous flying vehicle for people.

According to Alec Momont, the creator of the Ambulance drone, around 800,000 people suffer a cardiac arrest in the European Union every year. Only 8% of those people survive. This flying defibrillator could be stationed at various points in the city. In an emergency, people on the scene could call it in and a few seconds later anticipate its arrival. The built-in defibrillator unit can be used by anyone and it allows doctors to monitor the situation after the shocks are administered.

Additionally, the drone includes a webcam and loudspeaker and allows remote doctors to walk people on the scene through the process of attaching the electrodes and preparing the defibrillator.

According the New York Times, the New York City Department of Sanitation budgeted $88 million solely for snow removal in 2016–17. In addition to permanent staff, the agency hires emergency snow laborers who are paid $15 an hour to shovel bus stops, curb cuts and other places a plow is unable to reach. With overtime, these workers can earn $22.50/hour if they work more than 40 hours a week. Last year, the department hired between 2,000 and 3,000 of these laborers after a single storm. This is not only expensive for the city, but it can be dangerous and time consuming. Why not let New York City-based start-up Kobi help?

The explosion of smart city technologies has forever changed the way governments operate. City government can assess where technology is needed, explore new solutions to urban problems, and open up cities to companies focused on providing a better experience for citizens.

Our team at Capalino works with private sector companies to get ahead of public policy decisions around urban tech that are often made in a vacuum. Cities will need to make rules about where drones, robots and vehicles can take off, land, and operate above and on city streets. It is essential to the success of the industry to ensure these rules make sense, and do not curb innovation. After all, this is just the very beginning.

Are you developing technology that could help government better serve its citizens? To learn how Capalino can help you bring technology and innovation to New York City, contact Tom Gray at tom@nullcapalino.com or 212-616-5819. 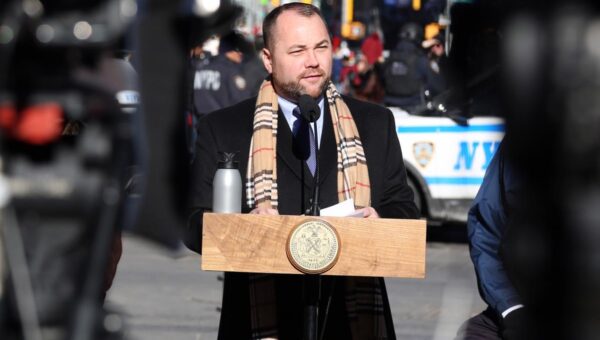 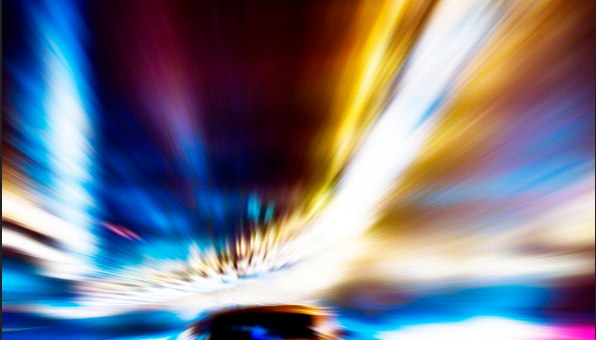