“The In-State Private Equity Investment Program is proof that investing strategically in New York companies produces results. The program has returned nearly $300 million to the state pension fund and supported thousands of jobs across the state,” said DiNapoli. “This $50 million commitment to Graycliff will help to keep the state pension fund strong for the more than one million retirement system members and retirees as well as promote growth in our local economies.”

As of September, the state pension fund has invested $760 million in 292 companies and helped to create or retain nearly 4,000 jobs. Comptroller DiNapoli has more than doubled the pension fund’s commitment by adding $749 million to the In-State Program. Since 2007, three new managing partners have been added to oversee the program’s investments including Graycliff in 2014, Contour Venture Partners in 2011 and DFJ Gotham in 2009.

In a letter, co-sponsored by the Florida and Pennsylvania attorneys general, and joined by 36 other attorneys general, Attorney General Schneiderman asked the FTC to update the Telemarketing Sales Rule to further protect consumers from the continued prevalence of telemarketing fraud and abuse. As detailed in Attorney General Schneiderman’s most recent“Pennies for Charity” report, for-profit telemarketers often retain a very high percentage of charitable donations they raise from the public.

“Tax breaks offered to developers and landlords are not freebies. They come with legal obligations to New York taxpayers – ones that developers and landlords agree to abide by when they accept the tax incentives,” Attorney General Schneiderman said. “My office is dedicated to ensuring that everyone plays by the rules. In this case that means holding accountable those who accept lucrative tax exemptions and then ignore their responsibilities, including paying required wages to building service employees and providing rent-stabilized leases to New York families.”

These agreements are the first to come out of an ongoing investigation by the Attorney General’s Office into property developers and landlords who accept the incentives but fail to live up to legal requirements mandated by the program. Tax dollars recovered from the investigation will go to New York City’s newly established “Affordable Housing – AG Settlement Fund,” and be used by the city’s Department of Housing Preservation & Development to fund housing developments for low income families. New York State enacted Section 421-a of the Real Property Tax Law to spur housing development and affordable housing.

This Week in the New York State Government: October 1, 2020 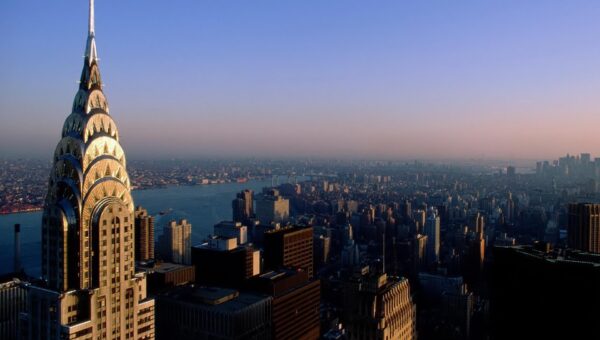