“Buying New York products helps New York farmers, and strengthens this state’s agriculture industry – something that becomes even more important in the winter months,” Governor Cuomo said. “I encourage all New Yorkers to find a winter farmers’ market and plan a visit.”

Governor Andrew M. Cuomo announced that the Board of the New York State Thruway Authority has appointed Gordon Cuffy to serve as the Authority’s General Counsel. Mr. Cuffy currently serves as the County Attorney at the Onondaga County Department of Law and will assume his new role on February 17, 2015.

Mr. Cuffy was a Senior Assistant District Attorney at the Onondaga County District Attorney’s Office for 11 years, from 1990 to 2001, and has been an adjunct professor at Syracuse University College of Law for 17 years.

Governor Andrew M. Cuomo announced the New York State Police will join local law enforcement agencies across the state in an effort to crack down on impaired driving during Super Bowl weekend. The STOP-DWI campaign will include increased patrols on the roadways and sobriety checkpoints to deter, identify and arrest impaired drivers.”New York State has zero tolerance for impaired driving and for the needless tragedy that it causes,” Governor Cuomo said. “Through this STOP-DWI crackdown, we are giving a clear warning to those behind the wheel: drive sober or get pulled over.”

While STOP-DWI efforts across New York have led to significant reductions in the number of drinking and driving fatalities, still too many lives are being lost because of crashes caused by impaired drivers. During the 2014 campaign, State Police made nearly 100 impaired driving arrests. The campaign will be promoted on variable message boards on highways across the state, including the New York State Thruway, and runs from noon through midnight on Super Bowl Sunday. The enforcement crackdown is funded by the Governor’s Traffic Safety Committee.

Governor Andrew M. Cuomo  announced that 18 more businesses will expand or locate in New York State as a result of START-UP NY. These 18 companies are projected to invest more than $12 million and have committed to create at least 295 new jobs over the next five years in tax-free areas sponsored by the University at Buffalo, SUNY Canton, SUNY Downstate Medical Center, Schenectady County Community College, SUNY College of Environmental Science and Forestry, Plattsburgh State University and Stony Brook University.

This latest group of companies joining the program brings the total number of businesses participating in START-UP NY to 73, representing commitments to create more than 2,400 new jobs and invest more than $104 million in communities throughout the state. The START-UP NY businesses expanding in or locating to the Empire State will create jobs in several key industries, including biotechnology research and development, advanced manufacturing, advanced medical equipment, information technology, and systems and software development.

Eric T. Schneiderman announced that Citibank, N.A. has agreed to adopt new policies governing its use of ChexSystems, a consumer reporting agency that screens people seeking to open checking or savings accounts. Citibank’s new policies are expected to allow thousands of additional New Yorkers and consumers nationwide to open bank accounts by March 15, 2015. The change comes amid concerns that screenings by ChexSystems and other consumer reporting agencies, which are used by most of the nation’s banks, adversely affect lower-income applicants and force them to turn to high-cost alternative financial services like check-cashing outlets. With today’s agreement, Citibank now joins Capital One as the second bank to commit to overhaul its use of ChexSystems.

The New York State Senate Majority Coalition announced the passage of a package of legislation that would help keep communities safer from sexual predators. The seven bills would help prevent the most dangerous offenders from having contact with children and college students, require more stringent residency reporting requirements for the sex offender registry, strengthen penalties for those who help sex offenders evade registration requirements, and create a public awareness program to educate schools, community groups, and clergy on issues related to sex offenders.

Legislation (S851) sponsored by Senate Coalition Co-Leader Jeffrey D. Klein (D, Bronx) would prohibit Level 2 and 3 sex offenders from being placed in temporary and emergency housing or homeless shelters where children are present. 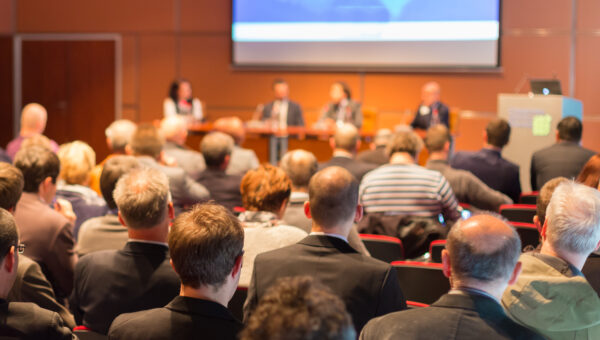 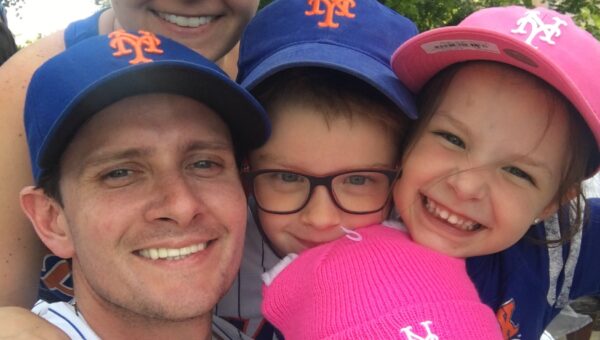