The City of New York, in an effort to increase revenues, decided to limit the sale of any items carrying City logos. Torkia International, one of the leading importers and retailers of New York City branded merchandise, needed to respond to a Request for Proposal in order to maintain its successful business. The Request for Proposal was expected to be highly competitive with multiple firms responding, many of them much larger than Torkia.

Capalino facilitated the creation of a winning response that met the City’s financial expectations without impairing Torkia’s revenues, as well as provided a program that met all of the City’s stringent requirements that Torkia didn’t have to observe before the new regulations came into effect.

Capalino worked closely with Torkia’s ownership and management to develop a professional business plan and Response document that met and exceeded the City’s expectations. Capalino relied on in-depth financial analysis of the market including anticipated expected revenues, overhead and profits. Through fact-finding, research, and a variety of meetings  Capalino was able to identify the most important elements required for designation. Capalino created the Response document in conjunction with our client to ensure the client was satisfied with the Response, and it had a strong chance of being selected. After submission to the City, Torkia was ultimately successful and was awarded its proposal. 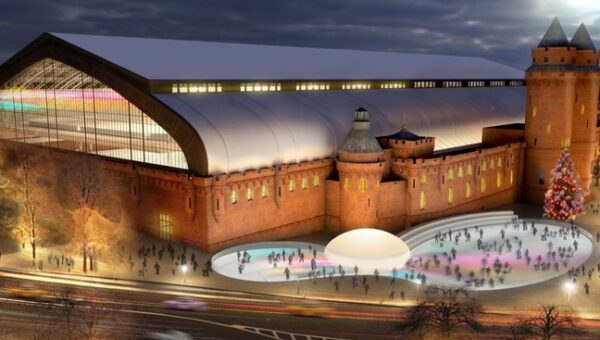 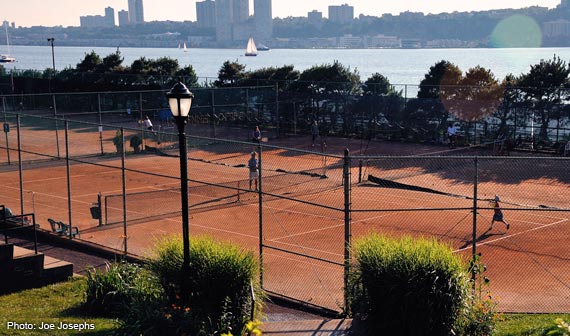