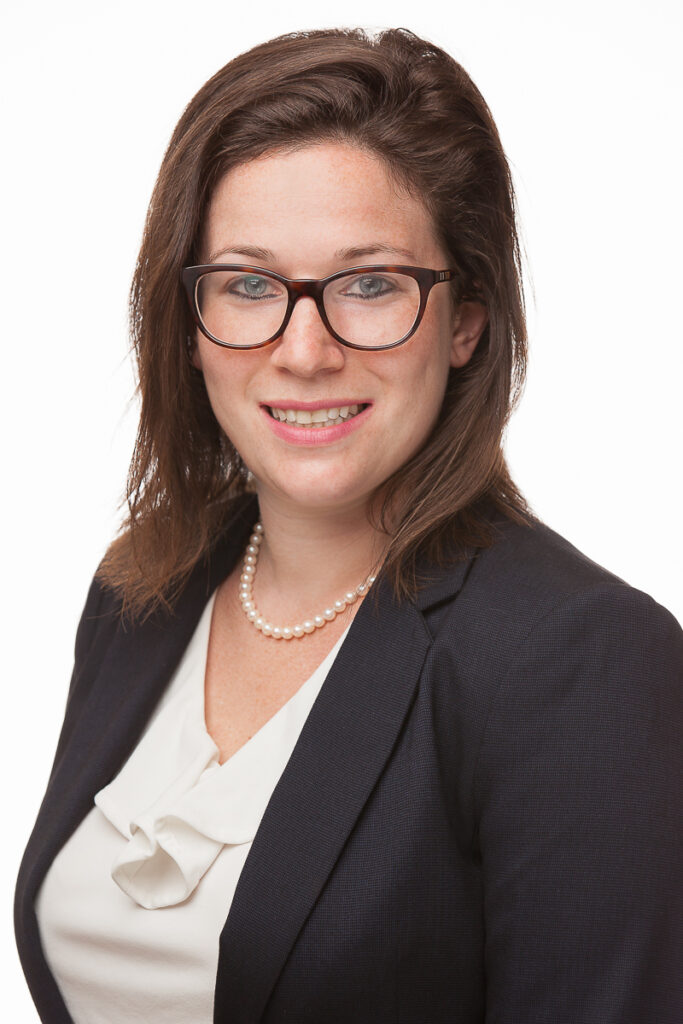 Jessica serves as Head of Legal & Compliance for Capalino+Company with a unique background in litigation and compliance. She has extensive experience in reviewing and interpreting New York City and State regulations.

After graduating law school, Jessica Fiorillo started her career serving in New York City’s Lobbying Bureau within the Office of the City Clerk. As an Outreach Coordinator, Jessica spearheaded the Amnesty program educating the public on how to be in compliance with the Lobbying Law and how to come forward without facing penalties in order to promote transparency in government. She trained lobbyists, attended community board meetings, and spoke to various groups on how to comply with the law.

After leaving the Clerk’s office, Jessica continued her experience with the City of New York by serving as an Assistant Corporation Counsel for the New York City Law Department. Jessica defended the City from personal injury lawsuits involving New York City agencies in Bronx Supreme Court and honed her litigation and legal writing skills. Jessica engaged in discovery disputes, settlement negotiations, filed motions to the court for relief as a matter of law, conducted and defended depositions, and second seated jury trials.