In October, the world’s leading climate scientists warned that we may have only a dozen years to limit global warming to a maximum of 1.5 degrees Celsius, beyond which the risk of extreme heat, flooding, and other impacts of climate change will significantly worsen. While the need to adopt long-term strategies to reduce greenhouse gas emissions is critical, so is the need to adopt steps to move the needle on these emissions immediately.

New York has been a leader in the effort to unify city and state governments to take action on climate change in the wake of federal climate rollbacks by the Trump administration. Both the City and the State have committed to reducing greenhouse gases by 80 percent by 2050, and both Governor Cuomo and Mayor de Blasio speak passionately about the need to reduce our dependence on fossil fuels as the key to decarbonizing New York’s transportation sector.

This month, I will highlight one measure New York can take to quickly reduce the use of fossil fuels in its publicly-owned fleets.

In 2000, the Metropolitan Transportation Authority proved that “dirty diesels” could become a thing of the past when it committed to a Clean-Fuel Bus Program that included the nation’s first large-scale use of ultra-low sulfur diesel fuel (ULSD) and diesel particulate filters (DPFs) in all diesel buses operated by NYC Transit. The use of ULSD and DPFs were two key components of a program that ultimately reduced harmful particulate pollution from NYC Transit buses by more than 90 percent by 2006. This program also laid the foundation for a federal EPA requirement to switch to ULSD in 2006, and to require DPFs on all new trucks and buses starting in 2007, and for comparable programs for new construction, farm, industrial, locomotive, and marine diesel engines.

The health benefits resulting from these EPA rules have been dramatic. Collectively, these programs will eliminate tens of thousands of premature deaths in the U.S. annually by 2030, and they are among the most cost-effective environmental programs of the last forty years.

Now, what’s the next step?

While New York moves towards electric buses and trucks over the long-term, renewable diesel is a near-term step that will reduce our dependence on fossil fuels in buses, sanitation trucks, and other public fleets right away.

Renewable diesel takes the petroleum out of the diesel fuel altogether, without requiring any capital expenditures or infrastructure upgrades. As a result, renewable diesel can be used in any MTA bus, any DSNY collection truck – or any diesel vehicle, right now.

There is no question that New York’s long-term climate strategy must include an accelerated shift to electric vehicles wherever possible. Recent studies have shown that an approach that combines a low-carbon fuel like renewable diesel with a longer-term investment in EVs will yield faster, more cost-effective results than an EV-only strategy. Thus, the City and State should include renewable diesel and other low-carbon or renewable fuels as a key part of its transportation fuel toolbox.

In other words, renewable diesel is an opportunity for New York to follow the course set by the MTA when it first adopted the Clean-Fuel Bus Plan in 2000 – and it’s an opportunity to show others that breaking free of fossil fuels is possible in the very near-term. 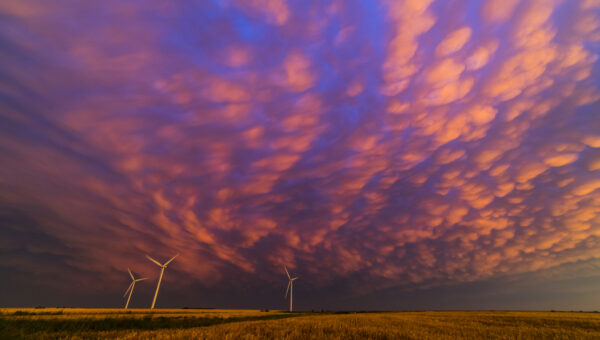 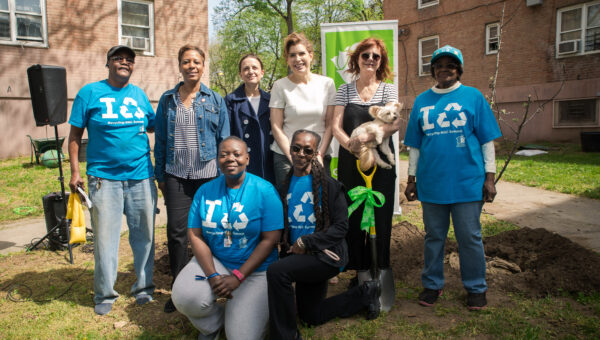 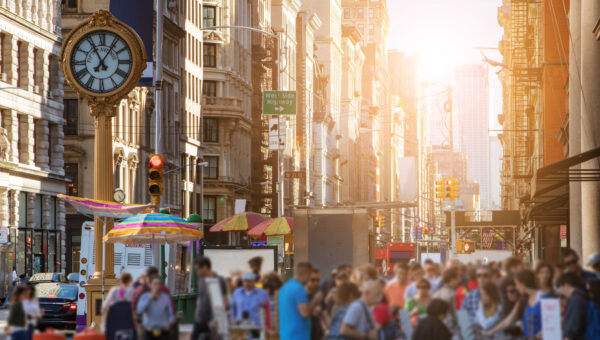