On September 9, 2015, the New York City Council’s Committee on Land Use held a hearing to discuss Intro. 775 which would establish time frames — for the first time — on the Landmarks Preservation Commission (LPC) when it considers a property or district for designation.

As currently written, the bill would require LPC to act on:

Under the legislation, if the LPC does not act on the item within the specified time frame, or if it votes not to designate the property or district, they would be prohibited for five years from re-calendaring the item for consideration as a landmark or historic district. The bill would also require LPC to clear its backlog of calendared properties within 18 months of the bill being enacted.

Under current rules, LPC is not bound by specific time frames for public hearings and to act on items once they have been calendared.  Once LPC votes to designate a historic district or individual landmark, the City Council can disapprove the designation or shrink the boundaries of a district.

Council Members David Greenfield (Chair of the Committee on Land Use) and Peter Koo (Chair of the Subcommittee on Landmarks, Public Siting and Maritime Uses), who co-sponsored the bill, both stated that this legislation was vital because of the large number of properties that have been calendared for considerable periods of time, creating uncertainty for both property owners and advocates for preservation. They added that they intend to shorten the proposed five-year moratorium period on re-calendaring buildings and districts.

There was considerable testimony both for and against the proposed legislation.

LPC Chair Meenakshi Srinivasan testified in opposition to the bill as currently written, articulating a number of concerns regarding the length of the time frames and the imposition of a moratorium on reconsidering designation for five years if the LPC fails to take action within the established time frames.  Her greatest concern was the creation of this moratorium, believing it would compromise the Commission’s effectiveness by curtailing its ability to rehear items of significance, and by interfering with the LPC’s mandate to protect historic resources.

She also urged the City Council to allow LPC to make procedural changes through the rule making process rather than legislation.

After Chair Srinivasan’s testimony, several Council Members expressed opposition to the moratorium as proposed in the legislation, but openness to some form of timeline.

There were over seven hours of testimony from various groups. Supporters included the Real Estate Board of New York, the New York State Association for Affordable Housing, the Rent Stabilization Association,  SEIU 32BJ,  the Building Trades Council and the Manhattan and Brooklyn Chambers of Commerce. The National Trust for Historic Preservation, Municipal Art Society and American Institute of Architects and several neighborhood preservation groups opposed the bill.

A vote on the bill has not been scheduled.  With a first hearing complete, the Council and Administration will likely continue discussions and consult with stakeholders about potential amendments to the bill prior to any vote.

You can read the text of the bill here: http://on.nyc.gov/1KcwKhq.

Capalino will continue to monitor this legislation and advise you on implications for your properties.

Where can I get more information?

Please contact our team of experts for more details and further information.

Executive Vice President of the Land Use Planning + Zoning Group

Senior Advisor for Land Use and Housing Strategies

We specialize in helping our clients secure City and State zoning and land use approvals.

As the #1 lobbying firm in NYC, we are your one-stop shop for legislative and public policy matters as well as public sector funding. 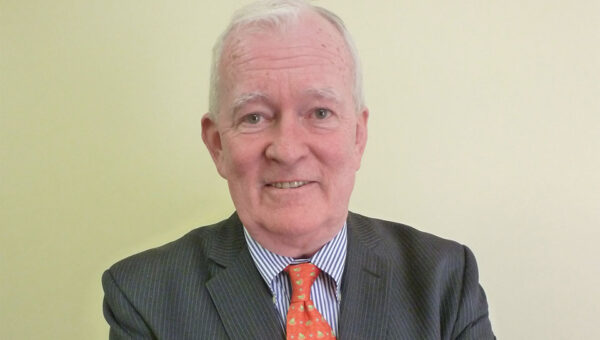