Initial designs for the third and final section of the High Line – which wraps around the Rail Yards – were released in March 2012 by the Friends of the High Line. Construction on the $90 million project is expected to be done by the end of 2013 and open to the public in spring 2014. 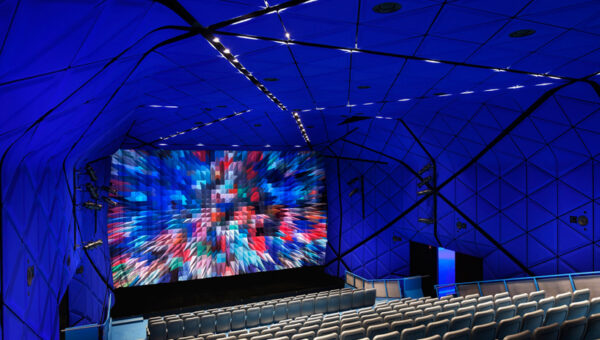 Capalino Assists in Expansion of Museum of Moving Image 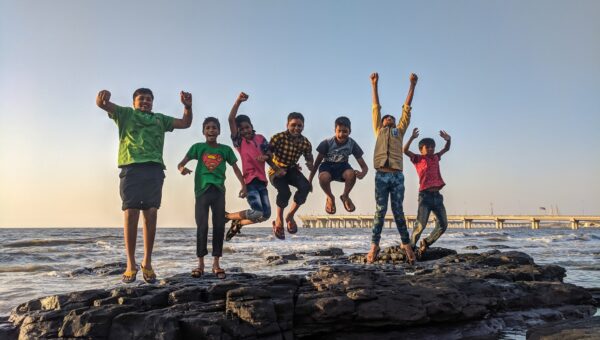