If you’ve been following the developments in the electric and autonomous vehicle world lately, you may be thinking that we are approaching the biggest change in transportation since the City’s horse-drawn carriages were replaced by cars more than a century ago.

The fact is, we are on the cusp of another transportation revolution. Zero-emission vehicles (ZEVs) are entering the market at a rapid pace, and autonomous vehicles (AVs) are developing much faster than predicted. These vehicles have the potential to change the way New Yorkers get around town in dramatic ways—in fact, our grandchildren may wonder what it was like to drive a car ourselves, and they may be shocked to see images of black soot spewing from a diesel bus’s tailpipe while it sat in congested midtown Manhattan traffic.

Your Next Car (or Truck) May Be Electric

While Tesla gets much of the attention among the electric vehicle (EV) set, recent news suggests that traditional car makers are racing towards EVs too. Volvo plans to have all of their models running an electric motor by 2019, General Motors plans to have 20 electric models by 2023, and Volkswagen has said that they will be all-electric by 2030. Hydrogen-fueled EVs have entered the California market, and will come to New York once the fueling infrastructure is in place.

The truck and bus markets are starting to move towards electric power too. Two years ago, electric trucks were not a factor in the City’s greenhouse gas plan.  But the MTA is now starting to test electric buses, Plug Power is partnering with Baldor to bring fuel cells to the Hunts Point Market—and LA Metro has gone even further, committing to a zero-emission fleet by 2030. BYD, the largest EV maker in the world, is bringing a full line of electric garbage trucks, transit buses, port equipment, and delivery trucks to the New York market, which has the potential to change our view of what’s possible for our urban truck and bus fleets.

The Rise of Driverless Cars

A decade ago, people scoffed when Google began developing self-driving cars. Autonomous vehicles were practically a sci-fi concept then, and most people had little faith that a search engine company would be the one to lead the charge.

Today, Google has spun off its AV unit into Waymo, which is using artificial intelligence and a virtual environment to simulate the driving of billions of miles before putting their cars into real-world use. Toyota, Uber, and others are in the race, as is General Motors, which got headlines recently for its plan to test a driverless Chevy Bolt in lower Manhattan next year.

Governments Are Preparing for an EV/AV World

At the federal level, agencies like EPA and NHTSA are trying to figure out the rules for this future EV/AV transportation system, where tailpipe emission standards, federal gas taxes, and even drivers may become obsolete. But the action is also at the city and state level.

A model for effective stakeholder engagement on AVs is starting to emerge.  In Boston, the City proactively developed a structure that brings state regulators, AV makers, academic experts, and thought leaders from around the nation together, creating an approach that supports AV testing in a collaborative and transparent manner. As a result, Boston is seeing a level of data sharing and joint learning that will help foster an environment that encourages technological innovation, while increasing safety on Boston roads. New York is already home to 85,000 clean energy jobs (including EV-related positions), and this sector is growing faster than the overall economy. With its 80×50 plan, and because of its strong technology, financial, and advanced educational sectors, New York should become a leader among U.S. cities in advancing the EV and AV markets.

This is starting to happen. The de Blasio administration is starting to coordinate its AV planning among a number of City agencies that will play key roles in ensuring the safe operation of these vehicles when they arrive in the City, and the Mayor recently announced the rollout of at least 50 EV charging “hubs.” At the state level, the legislature passed a law last session that enabled the Department of Motor Vehicles to create a structure for the testing of these vehicles, which includes having a police vehicle accompany each AV at all times.

For New York to become the nation’s leader in the EV and AV space, the City and the State will need to strike a balance that provides an outstanding level of safety, while also encouraging innovation in the field. They will need the cooperation and participation of EV and AV companies, impacted communities, academic and non-profit thought leaders, and others. And, to be successful, companies will need to be as good at navigating the city and state regulatory structures that will emerge, as they are at writing software code.

The investment of time and energy in getting the transition to EVs and AVs right will be well worth it.  If we get it right, our grandchildren will have a safer, cleaner, less congested city to live in. Capalino works with clients to implement strategies that encourage the adoption of innovative energy, transportation, waste and water technologies, products, and projects. For more information on our Energy, Environment + Sustainability Services, contact Rich Kassel at Rkassel@nullcapalino.com or 212-616-5822.

Rich directs Capalino's Clean Energy and Sustainability group, advising businesses and nonprofit clients on a wide range of issues to help them thrive in the New York market. 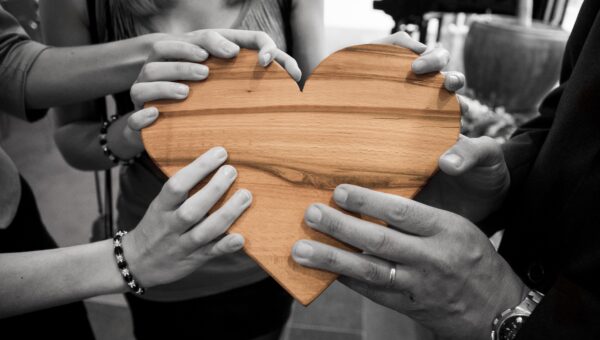 Donor-Advised Funds: What You Need to Know 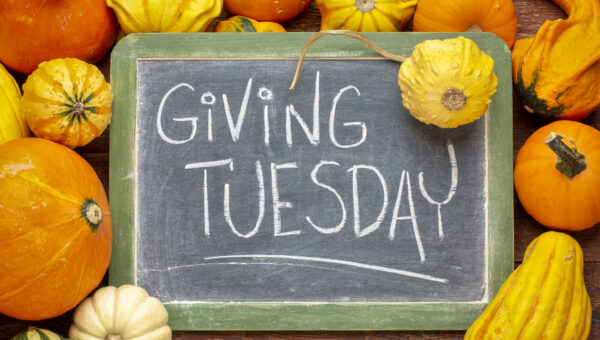 Make a Difference for New York’s Immigrants on Giving Tuesday 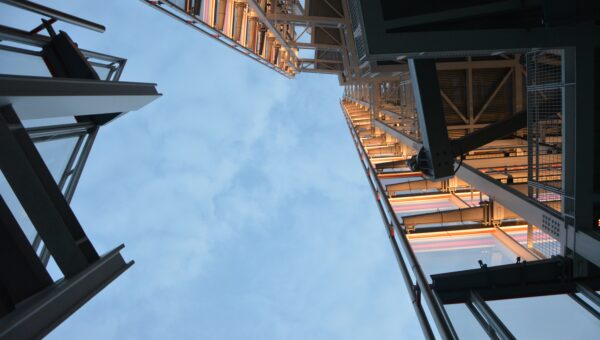