They needed to secure permits from the Department of Buildings and the Fire Department while simultaneously building community and political support in Brooklyn and the Bronx by assembling a coalition of supporters including the Brooklyn and Bronx Borough Presidents and other elected officials, community leaders, and environmental and industry organizations.

What we got done 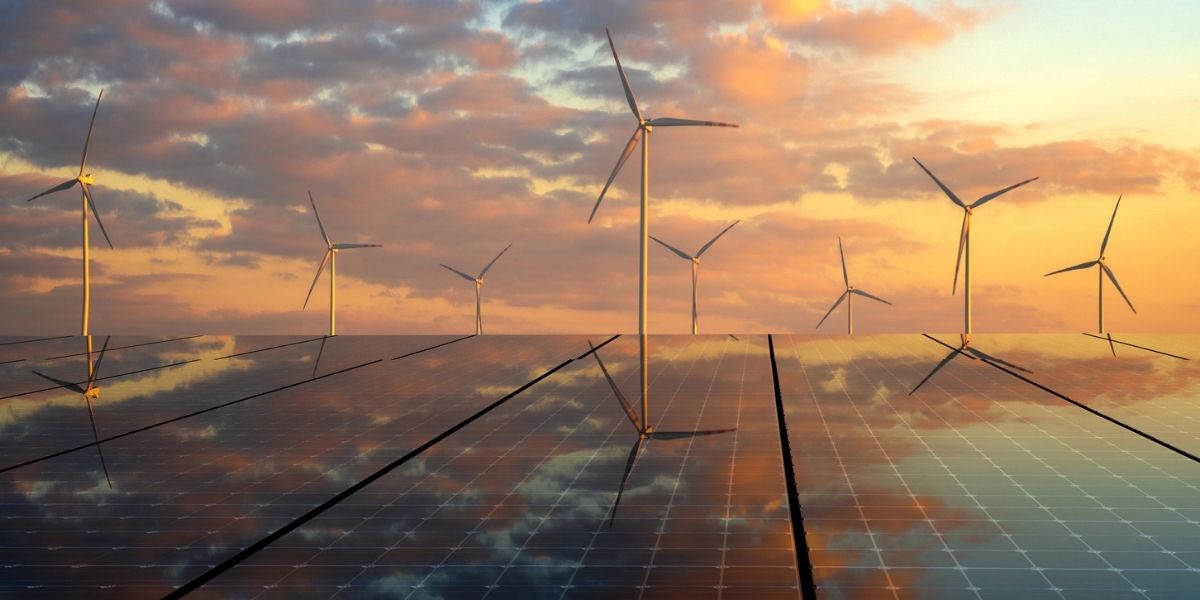 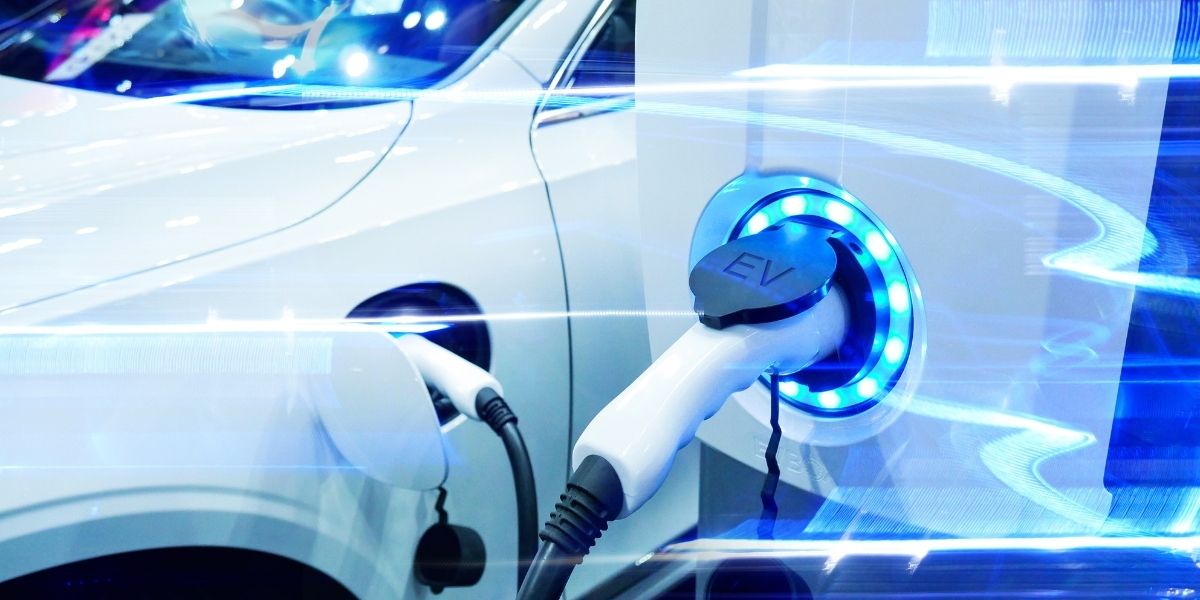 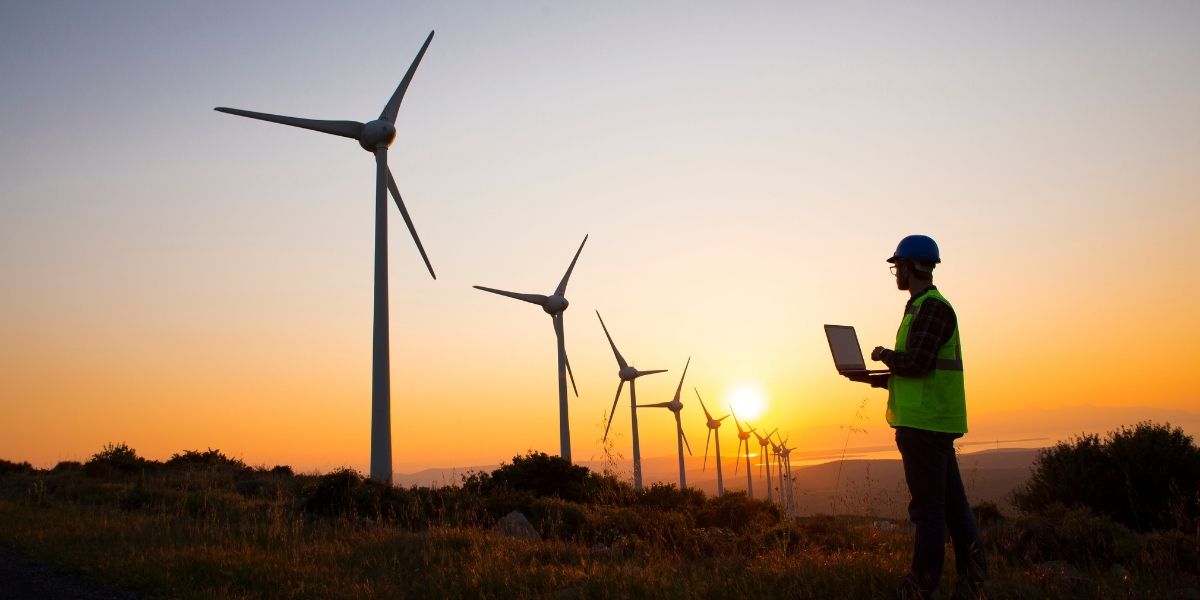