Nearly nine years after Hurricane Sandy, Hurricane Ida reminded us of our region’s vulnerability to severe coastal storms—and of the need to plan and invest in ways that will make New York City and State more resilient.  Capalino and the Waterfront Alliance are teamed up to discuss this issue with some of the region’s resiliency experts. Watch the webinar here.

Here are just a few reasons why increasing our City’s—and the region’s—resiliency is especially important right now:

New York City and State have been among the nation’s leaders in setting policies to reduce our emissions.  Meeting these goals will reduce air pollution, improve health, and be a model for other cities and states around the country.  At the City level,  Local Law 97 is the nation’s most ambitious municipal program to reduce greenhouse gas emissions from buildings.  At the State level, implementing the nation’s-best Climate Leadership and Community Protection Act fully and on time will achieve the State’s goal reducing greenhouse gas emissions by 85% and achieve carbon neutrality by 2050.  Capalino’s Clean Energy and Sustainability team, and our newly-formed Green Building Retrofit team assist clients to meet the ambitious demands of these laws.

By providing regulatory certainty, these laws have unleashed unprecedented investment to decarbonize the building, transportation, energy, and industrial sectors.  To truly unleash innovation, the City and State should adopt implementation approaches that reward cost-effective performance, rather than relying on the technologies of yesterday.  Doing so will lead to dramatic reductions in greenhouse gas emissions, while concurrently reducing air pollution in communities throughout New York.

In addition to reducing emissions, we need to invest in adaptation and mitigation strategies that will increase our resiliency to the future storms coming our way.  By planning and preparing for increased rainfall, coastal storms, sea level rise, urban heat, and other climate impacts, we can make New York safer when future storms hit.

The list of communities that live with heightened risk to storm-related flooding stretches from one end of the City to the other—including Rockaway and Howard Beach in Queens; Coney Island and Red Hook in Brooklyn; Ocean Breeze, Midland Beach, and Dongan Hills in Staten Island; the Financial District and East Harlem in Manhattan; and Hunts Point, Port Morris, and Throgs Neck in the Bronx.  Many of these neighborhoods are low-income communities of color, who have faced disproportionate environmental impacts for decades and who now face a disproportionate risk of future climate risks. Recent storms, particularly Ida, demonstrated the importance of resilience across the boroughs.

Steps are being taken to increase the climate resilience of our buildings. In addition to Local Law 97, Local Law 41codifies New York City’s Climate Resiliency Design Guidelines for all city capital projects.  With the new law in place, all City-funded buildings and infrastructure—a $90 billion capital portfolio—will have to be designed to withstand climate threats.

Best practices have been developed, like the WEDG® (Waterfront Edge Design Guidelines) program.  The Waterfront Alliance developed the WEDG program to equip the private and public sectors with tools and guidelines they need to build resilience, create long-term sustainability and protect New Yorkers from the effects of climate change.  WEDG provides guidance for individual projects, as well as neighborhoods or larger-scale community efforts.  WEDG has verified some of New York City’s transformative waterfront projects, including the Domino Sugar project and the Sunset Park Material Recovery Facility.

Steps also need to be taken to increase the resiliency of our transportation and other infrastructure.  The East Side Coastal Resiliency (ESCR) project will decrease flood risk on the east side from Chinatown to East 25th Street, while improving waterfront access and open space when it is completed in 2025.  Capital investments in our subways and roads, our energy sector, and our other infrastructure will improve our ability to keep people and goods safely moving after future storms hit our shores. 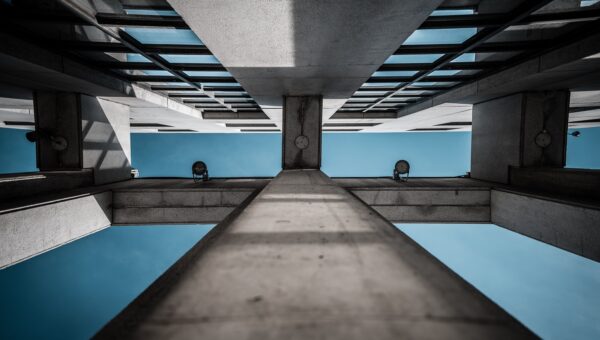 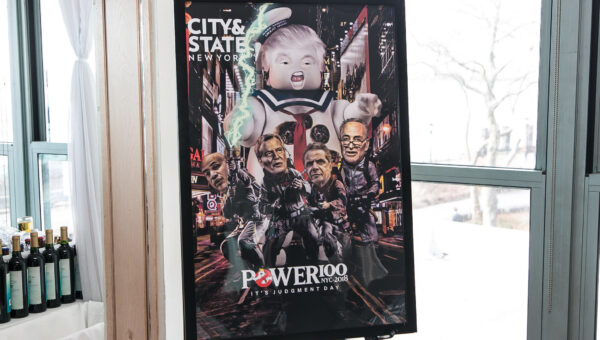 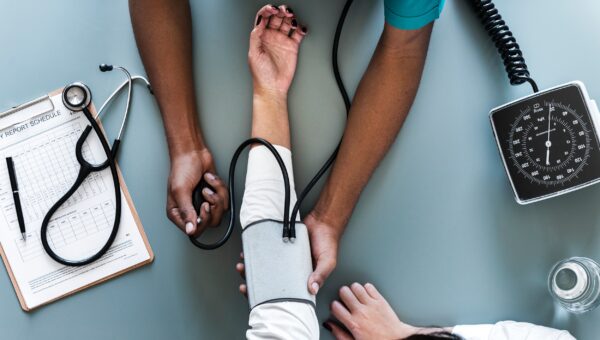