The Alliance for the Arts, a not-for-profit organization which serves the entire New York City and State cultural communities through research and advocacy and serves the public through numerous cultural guides and calendars, sought public funding to support its various services and to build the first Citywide cultural database.

Capalino helped Alliance for the Arts launch an awareness campaign to inform officials in the Mayor’s Office and the New York City Council about the value the Alliance brings to the City and their constituents.

The Alliance for the Arts was successful in generating approximately $160,000 per year in funding for its services and more than $2 million in capital funding for its cultural database, which should be launched in late 2007. 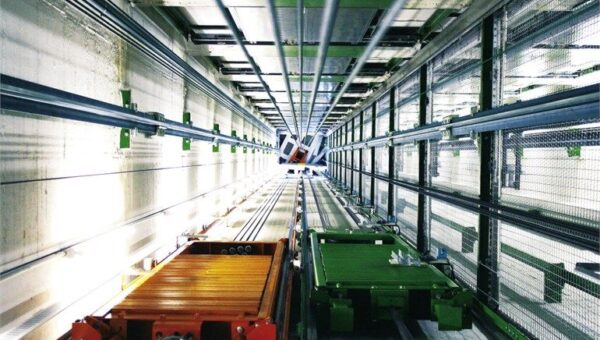 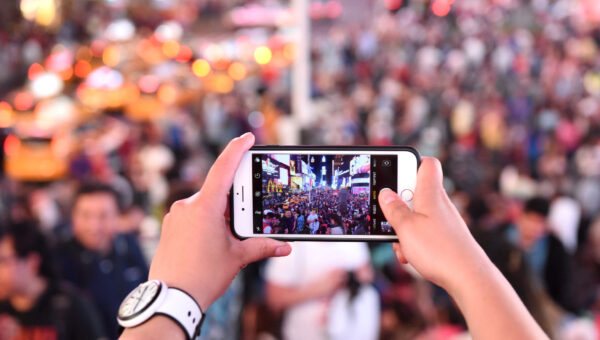 Coro New York Supports the Next Generation of Leaders