The Catalog for Giving of New York held its 16th Annual Urban Heroes Awards Benefit on the 49th floor of 7 World Trade Center. With the amazing backdrop of the city’s skyline the organization honored Martin S. Burger, EVP Silverstein Properties, with the 2011 Corporate Urban Hero Award. Bill Ritter, News Anchor, WABC-TV was the Master of Ceremonies. The nine young men and woman who were the recipients of this year’s Urban Hero Awards did a special live performance. The money raised at the event and contributions to The Catalog for Giving supports nine other charities helping young people in need. 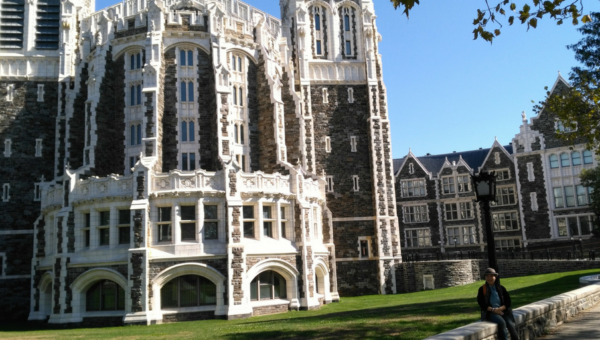 Dr. Vince Boudreau Highlights Vision for the Future in Inaugural Speech as President of the City College of New York

This Week in the New York City Government: November 12, 2021