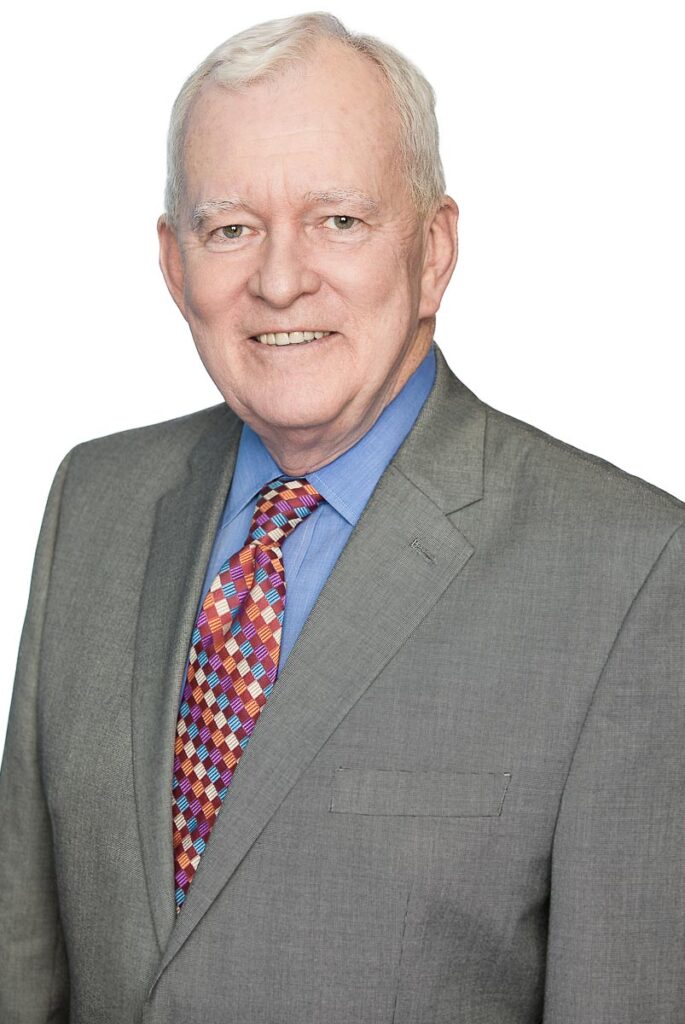 Christoper Collins advises Capalino+Company's Land Use, Housing + Real Estate team. Prior to joining the firm, Chris served in a variety of leadership roles in NYC government.

Most recently, he was a Commissioner and the Vice Chair of the Board of Standards & Appeals, hearing and deciding zoning variance cases, special permits and administrative appeals. From 1992 to 2006, Christoper Collins was Counsel to the Land Use Committee of the City Council and Deputy Director of the Land Use Division. He also served as General Counsel to the Department of Telecommunications & Energy and Counsel to the Bureau of Franchises at the Board of Estimate.

In addition to his work in government, Chris was a founding board member of Friends of the High Line, has served on the Law Committee of the Municipal Art Society, several committees at the Association of the Bar and as Chair of Manhattan Community Board 8. He also has been a guest lecturer at numerous universities and law schools.

Chris was elected to the Board of New Yorkers for Parks, a 100-year old organization that advocates for Parks and open space in all five boroughs.

Chris holds a Bachelor of Arts degree in History from Saint Francis University in Loretto, PA, where he currently serves as President of the Alumni Board, and a Juris Doctor from Duquesne University School of Law in Pittsburgh.